It started early, and had little to do with sexuality. Maybe it was the fact that I hung around with more boys than girls, or that frocks never caught my fancy. But I fought to choose my own clothes, and my family eventually got tired of resisting resistance.

My earliest memory was after a bath when I was young. My parents were trying to put me into a frilly frock and, by means of resisting, I crumpled it up, hoping to get it stained. I imagined myself running along the deck of a ship that bobbed on the river, wind in my t-shirt and wearing a pair of baggy shorts.

Instead, one flogging later, I moped around the whole day with the strings of my dress coming undone every minute. I felt, and acted, a perfect misfit. 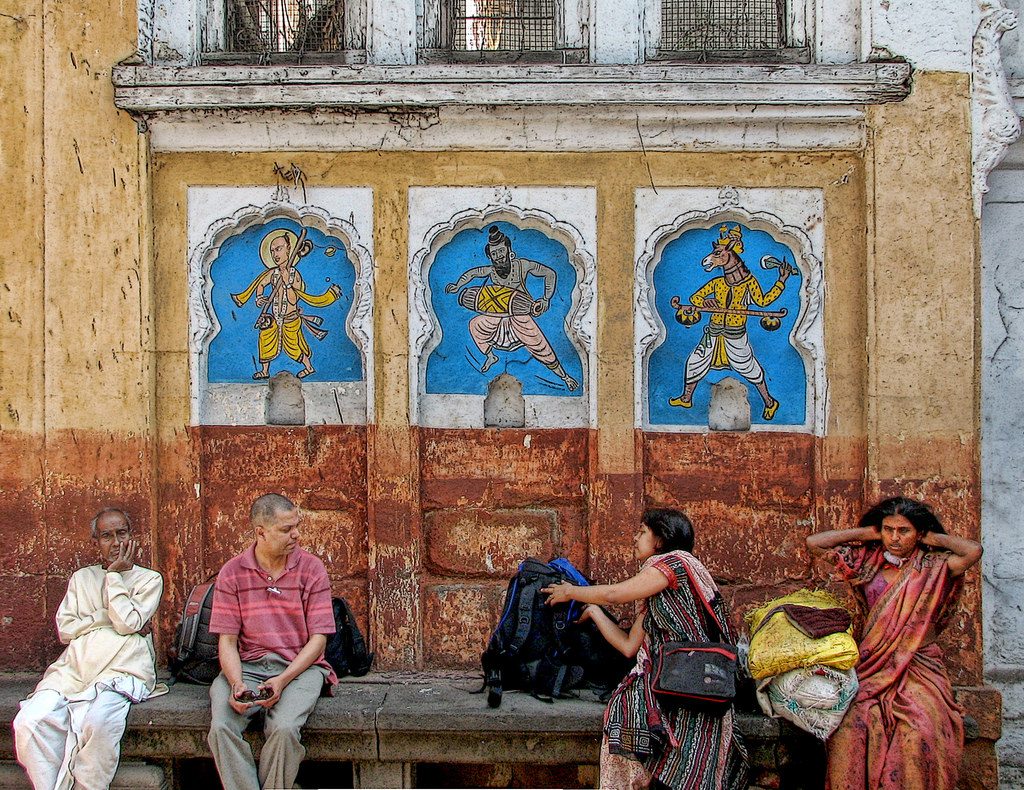 At the start of the new millennium, I was still not done growing up in the ‘cultural capital’ of India: Kolkata. Relatives, friends and well-wishers all asked, why doesn’t she pierce her ears?!

In Bengal, it is a sacrilege if you do not start sporting basic earrings before puberty and many girls are pierced in infancy. I was among the fortunate few whose parents delayed this rite of passage, and consequently, I clutched at the first visible chance to exercise my rights. I was firm; I would not pierce my ears.

As I passed into adolescence, my girl friends and cousins went pink with the flush of youth and make-up. Some of the relatives, having reached a marriageable age, started throwing wedding ceremonies, gala affairs with an expanse of delicacies and ornaments.

The bride would look ravishing, but often the bridesmaids outdid her. I would turn up as myself, refusing to role play as my mother had advised me, to avoid unwarranted attention.

For the occasion, I would dress in my best kurta (t-shirts were off limits), freshly shampooed hair would outline my face, and a few stray strands hung over my powered-for-the-event nose.

I would feel presentable, but not for long, as sighs overtook me from women in elaborate drapes and trinkets. “Colouring your lips, lining your eyes and draping a sari occasionally would not interfere with your radical feminist politics, darling,” they all said to me. “In fact, feminism itself requires being bold and beautiful.”

To them, my abstinence from femininity was either a restraining orthodoxy on my part or some ultra-radical politics. I had a good mind to dodge them, and I often did, the way they dodge the hijra (intersex and transgender) community in India. Many regard the hijra with apprehension and cough up a few coins at traffic signals only to keep them at bay or get rid of them.

In adulthood, a couple of school friends admitted to having speculated my homosexuality from my manner of dressing. Others diagnosed my saturnine traits as depression and suggested therapy.

Later, in college, I frequented Pride gatherings and marches for trans rights because I empathised with their predicament and felt an innate solidarity with them. But I could not feel at home either. I was easily interpreted as someone who had dropped by to dally with the idea of an alternative sexuality and would soon move on to a settled life of heteronormativity.

Last summer, I walked into a brand new queer cafe in Kolkata, the hottest topic in town for whom it may concern. There I met B, and knew instantly why Bengali pronouns are not gendered in third person singular and have no equivalents like ‘hir’. B identifies as female, but was assigned male at birth.

Photographs of B’s heydays clearly displayed a fondness for fancy clothes. Over my brief friendship with B, they nudged a critical self-reflection and undid unconscious prejudices in me of hyper femininity.

Initially, I could not sympathise with women excessively attracted to jewellery and cosmetics, since Indian society genders this attraction as exclusively female. Moreover, many would judge me a social anomaly because my choices were not aligned to this benchmark of femininity.

However, a person dressed masculine like me attracts much less attention than a person like B dressed femininely. The only place where B could exercise their desire to deck up was within the confines of their room, in fear of embarrassing their family. From B, I came to sympathise with the desire of adorning one’s body, despite not relating to it.

Like B, many trans people in India face other handicaps, which often makes them a target for exploitation and abandonment. Even at their most vulnerable though, and when other trans people wouldn’t, it was B who welcomed me into gender non-conformity.

During our brief friendship, what impressed me most was B’s warmth, which made me feel at home, even when I did not strictly identify with the sexual preferences, politics or cultural expressions of B’s community. I am a surer non-conformer now, but with the unhappy knowledge that winning human dignity for B and other trans women is still a far cry away.

Barnamala Roy has a MA in English from Presidency University, Kolkata (India). She has previously worked as Sub-Editor at Kindle Magazine, where she covered articles on culture, literature, films, gender and society. She also toggled between her various roles as freelance editor, translator and creative writer.