Happy endings, massage and exploitation: Stuck between a towel and a hard place 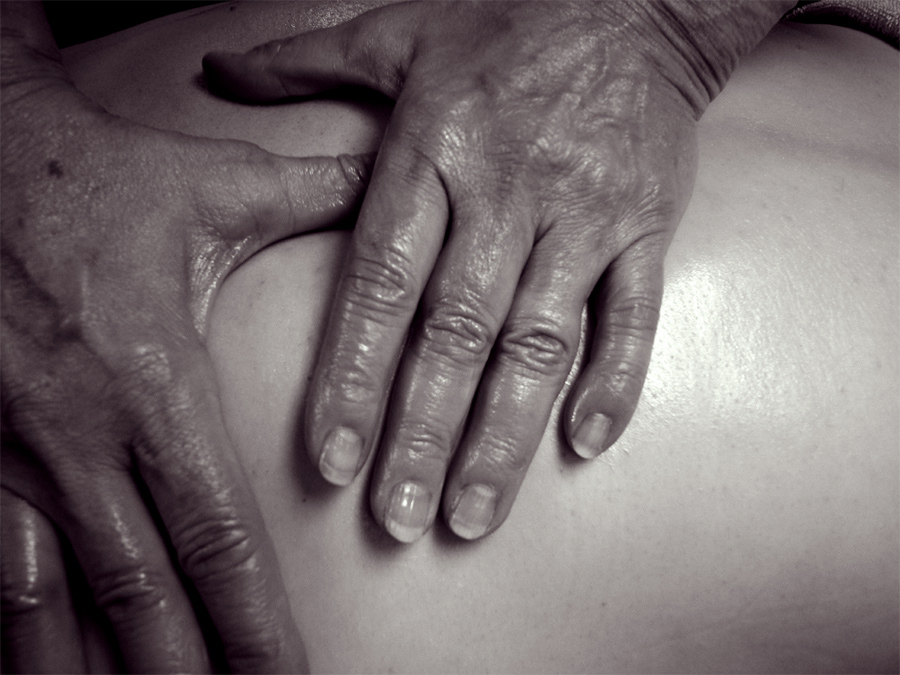 Sometimes the smallest shifts are the hardest to make. So you make a drastic move and opt, instead, to change everything. Moving to Australia from Turkey was that change for me. I came to Melbourne to escape an abusive relationship, the cultural codes stuck to my body from birth, my job as an art director, the prestige of my education and the social network I spent my entire life developing. Simply put, I wanted to be no one again, to build myself up.

To give it credit, hospitality is the best industry to form an idea of how it feels to be no one. After quitting my third mind-numbing job as a waitress, I ended up taking a course on meditation and relaxation massage and began looking for work as a massage therapist, a spiritual and exciting break from the dehumanising food-service industry.

“Girls needed!” the ad read. “All nationalities welcome, good salary, non-sexual massage, training provided.” The next day, I went in to be interviewed.

“Are you a shy person? I mean, have you seen a male body before? You’ve had boyfriends, yeah?” These were the first invasive questions I was asked. Before I could muster a response, two men entered. The owner was alone in the shop so I was hastily ushered into the massage room with one of them and told, “practice is the best way to learn! Give him a half-hour massage and watch the time.” My questions about the company’s policy, massage style, pricing or even where the oil and towels were kept, hung empty on the air.

I barely remember how I left the room and continued my job interview. ”So, you know we do this just before finishing off the massage, right? You never say the name because sometimes police disguise themselves as customers and record everything. It’s just hands. You wash your hands after and everything is clean. If you don’t want to do the extra, I never push you to. Finish your massage, ask the client if he wants any extra and call another girl who’ll do it for him.”

She listed the company’s prices and the protocol nonchalantly, adding that no one is allowed to charge more than the fixed price for each extra service. “If the customers don’t come within the time frame, it’s their problem. When the time finishes, you still get your ‘extra’ money. I’ve been doing this for six years now, trust me, they always come.”

“We’re like nurses. They’re sick, they need relief and we fix them. Every nurse knows that it doesn’t take more than 5 minutes to give someone a serum. All the money from the extras is yours and you don’t have to do anything that you don’t want to do. Everyone is happy. Understand?”

Besides the instant shock, I was surprised that she drew a picture that seemed fair for everyone.

I felt stuck between two competing moral ideologies regarding the gender roles and power dynamic of my new job. Was this the sexual exploitation of women, or women furthering their own agenda at the financial expense of men?

It was discouraging to think that ‘happy endings’, which were the expectation of most clients, trivialised the spirituality of the profession. But it made me question whether I was underestimating the relationship between sexual and spiritual relief.

My experience was a relatively ‘safe’ work environment ruled by strong, independent women taking advantage of the vulnerability of men. Once these men enter the room, undress and recline, they surrender to the masseur. If the massage ever soured, you could always raise your voice and stop the service. I also sensed that clients didn’t mind the power dynamic because they were allowed to be ‘weak’ and ‘not in control’ in that specific environment.

In a way, this service allowed both sides to rise above the constructed everyday roles they are expected to perform and create new ones for themselves. There was a kind of freedom in this. But the overall experience was destructive for me.

Although power controls the dynamic between masseur and client, I don’t think of myself and my peers in the massage parlour as objectified women. It’s more complicated than that.

Yet the ‘extra service’ does have the potential for exploitation. In my parlour, there were mostly immigrant women from lower socio-economic backgrounds working. These women are more vulnerable to exploitation because they are more likely to need the money from the happy endings to survive.

Besides that, happy endings recreate the existing pattern of men receiving pleasure from sex and women going without. As a woman, it is already seen as shameful to demand an orgasm, even from your partner. And there are surely not as many happy ending services for women.

Months after returning to hospitality, I saw vulnerable clients on massage tables in all the male customers that walked into my restaurant. That made me realise how expansive the experience was. It’s been over two years since I left that industry, and it took me more than a hand wash to feel completely clean again. In the end, I was never able to escape being a ‘woman’.

Gizem Darendelioğlu is a Turkish thespian and graphic designer who has lived in Australia for the last three years. She studies early childhood education and is currently working on a movie script based on her experience in the massage industry.