It’s all good: why we should honour both clitoral and vaginal orgasms 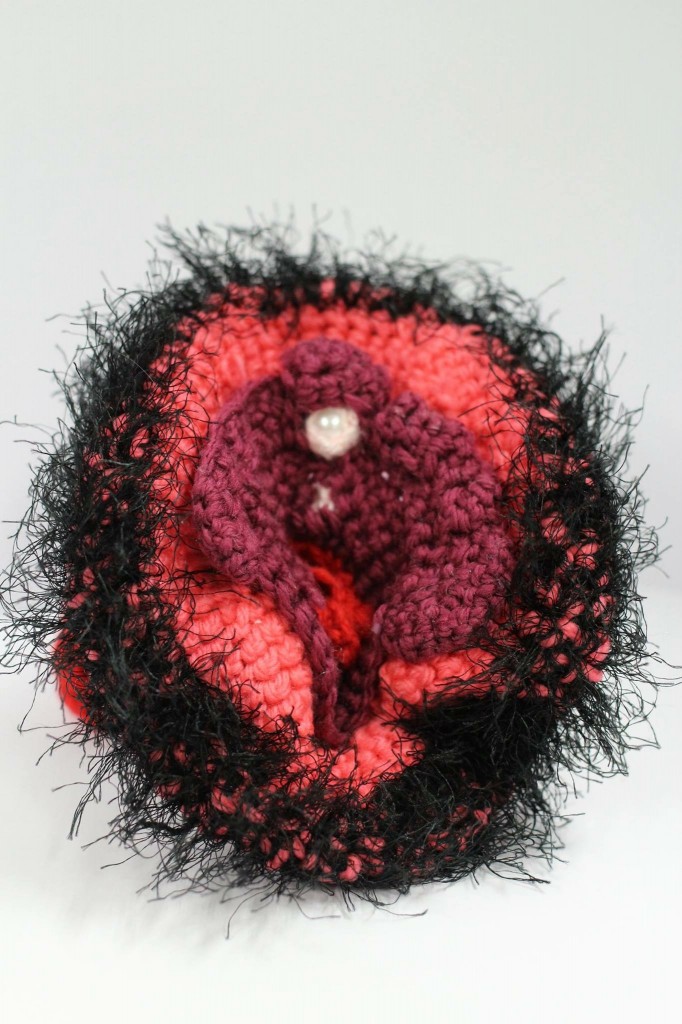 As a sexologist and sexuality coach, clients ask me all the time why they can’t orgasm during penetration. I tell them it’s the same reason a lot of people with vaginas can’t. Penetration is not a great way to stimulate the clitoris, and the clitoris is the most common way to bring on a climax.

When delivering this news, clients often look disappointed, probably because with the returned trend of vaginal orgasm comes a lot of pressure to achieve one. Focusing on the type of orgasm, and privileging one over the other, detracts from the main goals of sex. We shouldn’t be fixated on coming, instead we should be concentrating on pleasure and connection with our sexual partners.

There are still people on both sides of the clitoral vs vaginal orgasm debate. Recently on Facebook I saw a post by a sex educator that said: “I often say that the clitoris is good for a warmup, a teaser to the main event. But make no mistake, the true pleasure and power of a woman’s sexuality, and the kinds of orgasms which change her life, are located inside the vagina.”

So I couldn’t help myself. I replied: “I don’t agree with placing a hierarchy on orgasm. However we receive pleasure should be celebrated.” The last thing we all need is something else to strive for during sex. Striving for orgasm doesn’t usually work anyway – but it’s certainly a focus point of many articles on the topic.

It’s confusing having educators and researchers in both camps. But really, we shouldn’t be in either.

The point is that we shouldn’t prefer one over the other, but rather, we should honour it all.

To take the pressure off coming in a certain way, we can do a bodily comparison of the sexes through their foetal development.

Genitalia – regardless of your biological sex – develops from the same biological tissue. They are just shaped and organised differently. The fetal tissue that forms the outer labia in a vulva can also form a scrotum. The tissue that is the clitoris forms the penis, and the tissue that creates the g-spot (area) morphs into the prostate, located rectally. 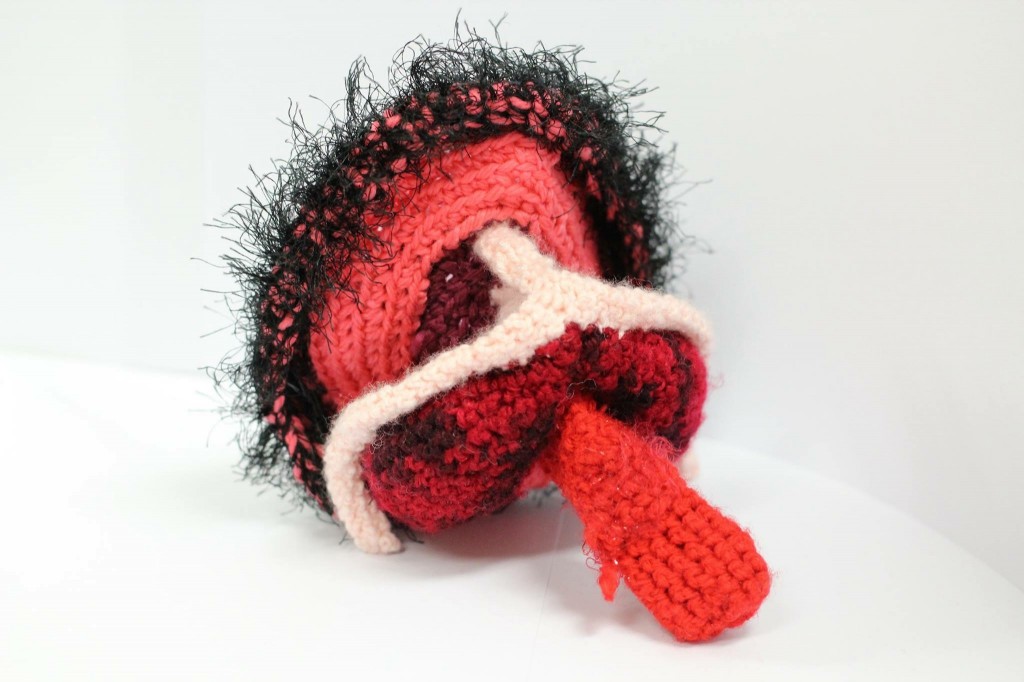 Just as the penis likes lots of stimulation and gets it during penetrative sex, (sometimes hours of it), so too does the clitoris (same biological tissue, see). If stimulation to the penis is an accepted way to climax, then why is a clitorally stimulated orgasm not sufficient?

For this, we can thank old world patriarchal thinking. The masculine model of sexual pleasure is the default understanding. Since intercourse is the pinnacle of the mainstream sexual model and the penis can orgasm during this sexual act, the vagina should be able to trigger orgasm also.

Barry Komisaruk’s research proves there are trigger points for female orgasm inside the vagina around the g-spot (which is an area, not really a spot), at the mouth of the cervix, and the clitoris. But in her excellent book Vagina, Naomi Wolf discovers that not every pelvis will have nerves bundled exactly the same way in these areas. Some pelvises may have more nerves in the vagina and less at the cervix, some may have more in the anus. Some might be close to the surface while others are further away (which means they will need more pressure or longer stimulation). 75% of these nerves, however, will be mostly sensitive around the clitoris and will need clitoral stimulation to reach peak states of pleasure.

So can you put aside the type of orgasm you have for a moment and think about what you’re really wanting? What I want is as much pleasure as I can get, and I want to feel connected to the person I’m with. So for me, pleasure and connection are much better goals than orgasm.

If you’re trying to find adequacy as a lover and you’re measuring it by the type of orgasm you can have, you’ll always be searching for adequacy and you’ll never be able to focus on pleasure.  You’ll be up in your head, assessing the experience.

It’s important to get really familiar with your orgasmic arousal patterns. How you like to be touched, how long you need, what works and what doesn’t. Your nerve configuration will be different from the next pelvis so comparison is totally unhelpful.

Claiming that one orgasm is better than the other doesn’t help anyone. We don’t need this kind of pressure. We don’t need to put clitoral orgasm out of fashion. We need to refocus our attention on pleasure and connection.

Frankly, who gives a damn how you get your pleasure, just as long as you can.

Olivia Bryant is a sex and love coach with a private practice in Melbourne. She is the creator of Pleasure Ed; sexuality workshops for singles and couples. Contact her here.