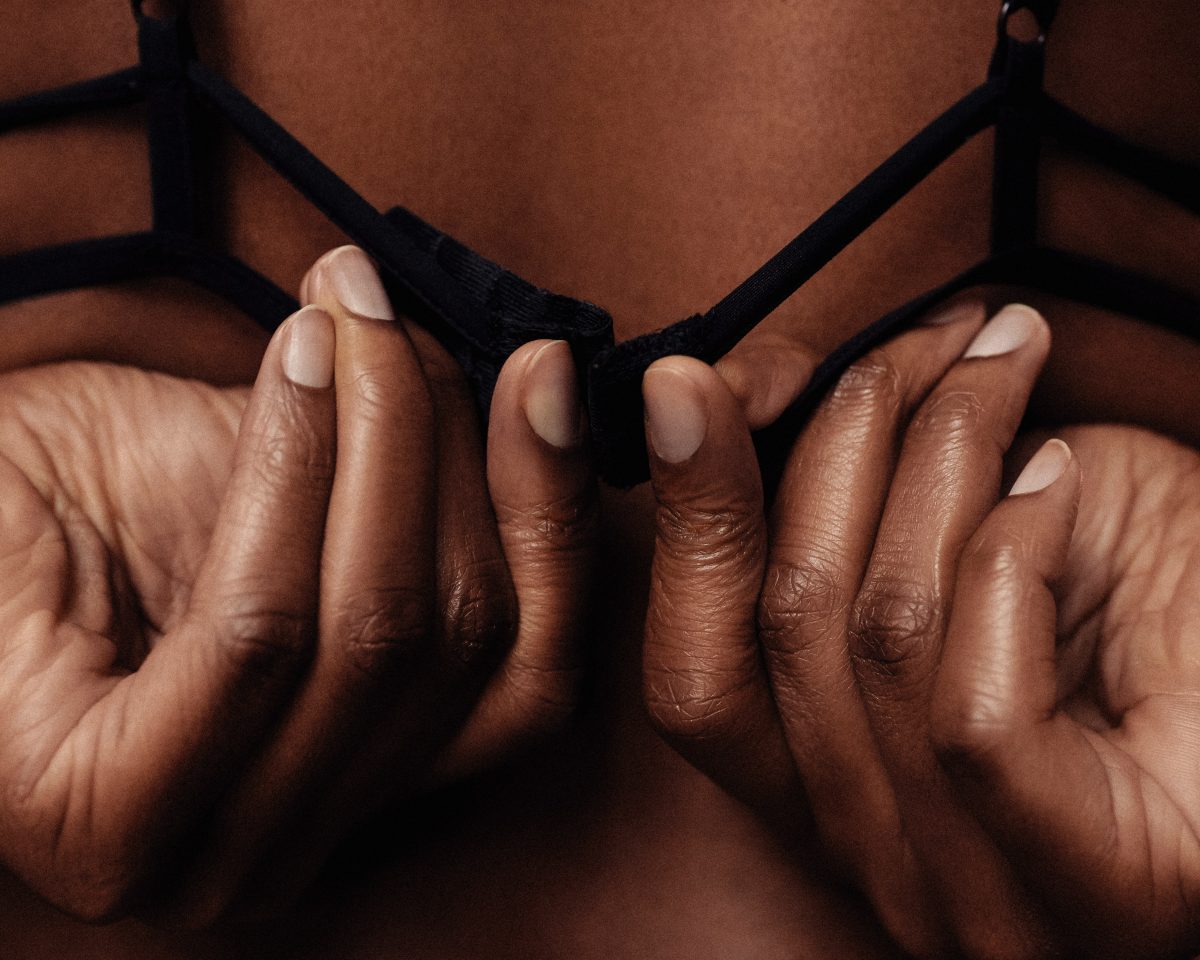 I love how sex workers call themselves simply ‘workers’.

“Are you a worker? I’m a worker.” Even clients say it: “My ex-girlfriend was a worker.”

Ours being the oldest profession in the world, we’ve been called many things over time: whores, courtesans, prostitutes, doxies, ladies of the night. This has made me wonder how the term ‘sex worker’, and its abbreviation to ‘worker’, is particular to this current moment in time, and to the kind of labour market we are participating in.

In Playing the Whore, Melissa Gira Grant talks about the continuous reinvention of the practice and industry of commercial sex. Tracking some of these terms, she says:

“…the outcast ‘whore’ gave way to the victimised prostitute at the end of the nineteenth century; since the middle of the seventies, ‘prostitution’ has slowly given way to ‘sex work’. It’s this transition from a state of being to a form of labour that must be understood if we’re to understand demands that sex work is work.”

Referencing Laura Agustín’s Sex at the Margins, Grant observes the shift in focus from the practise or behaviour of commercialised sex, to the identity of the sex worker. When ‘prostitute’ entered the English language in the sixteenth century, it was a verb. Only later, with the invention of the identity of the prostitute, did it become a noun.

The even older term ‘whore’, which dates back to the 12th century BCE, was not used to describe the sale of sex per se. As Agustín explains, “[the word] ‘whore’ was used to brand any woman who stepped outside of current boundaries of respectability.”

Sure, the term ‘worker’ is powerful. It asserts that we are participants of  a system that values labour above all else. But I think it does more than that.

We’ve been born into a labour market that sets us up to believe we only have real value if we do certain types of work. If this is understood to be work that the market considers “professional”, sex work definitely isn’t it.

Referring to the most stigmatised workers in the world as ‘workers’, then, also feels like a kind of ‘Fuck you!’ to the labour market. Fuck you for setting up this value system and forcing me to participate!

I love the vagueness of the term.

I imagine a dinner party and someone’s boyfriend, who is an engineer, asking, “What do you do?”

Being an outsider to the industry, he’d probably have no idea what this means. But I imagine his initial reaction being one of respect. Cool, he thinks. She has a job.

“What kind of worker?” he’d probe.

“A sex worker,” I’d reply. Only then would the usual judgments creep in.

This interaction would never actually happen in real life, because I’m not out. I don’t have the bravery to tell my family, and I’m fearful that being out would lead to discrimination in other workplaces  – both current and prospective. I’m selective about who I tell.

Sex work is embodied work, and the term ‘sex worker’ embodies power. I’m not saying that the work is always empowering; I’m just appreciating the term itself.

Indeed, putting sex work in a false dichotomy of exploitation versus empowerment makes no sense. Sydney-based worker Tilly Lawless explained this when expressing her frustration about constantly being asked whether or not she is empowered by her work:

“Usually, I explain why I think the question is reductive and a distraction; people in other lines of work aren’t insistently asked that and given or denied support based on their answer […]. In reality, my relationship to the concept is more complex. I am neither empowered nor disempowered by my work. I am empowered, though, by the financial stability it brings me, my refusal to be shamed for it, and the community it surrounds me with.”

The invention of the term ‘sex work’, and advocacy from workers, has been necessary for advancing sex workers’ rights in the labour market. The term helped us get to a point where the UN has called for an end to the criminalisation of sex work. The International Labor Organisation recognises sex work as labour, as well as the discrimination faced by sex workers.

But much like our bodies will age, and much like capitalism will run its course and die, so too will the language we use to describe our work.

“That term was so late capitalism,” future workers might say, in their own future language.

There may come a time when sex work, and sex is general, is valued and conceptualised differently. We may move beyond the Protestant-shame and labour-for-capital paradigms altogether.

There may come a time when we don’t have a value system that places workers’ bodies as central objects of social debate and control. We may no longer force workers into what Grant describes as the “competing need for exposure and discretion”.

This is the contradictory position workers find themselves in: requiring secrecy to survive harmful social stigma and policing, while also needing to speak up, fight for their rights in the labour market, and self-represent in public conversations which concern them.

Though Grant writes specifically about the US, where some states have particularly punitive attitudes to sex work, the heavy policing of workers’ bodies also happens here. Particularly in states like Queensland, Western Australia, South Australia, and Tasmania, where sex work remains criminalised.

Without needing to ‘buy’ what late neoliberal capitalism is ‘selling’, I’m grateful for what the term ‘sex work’ has given us for now. It has helped to make sex work simply work, and “I am a worker” a codified labour identity.

Which, in my interpretation at least, has an ‘up-yours’ to capitalism and puritanism flavour.

Candy is a sex worker and writer living on Bundjalung country.