Adopting a Westernised name: “But what’s your real name?” 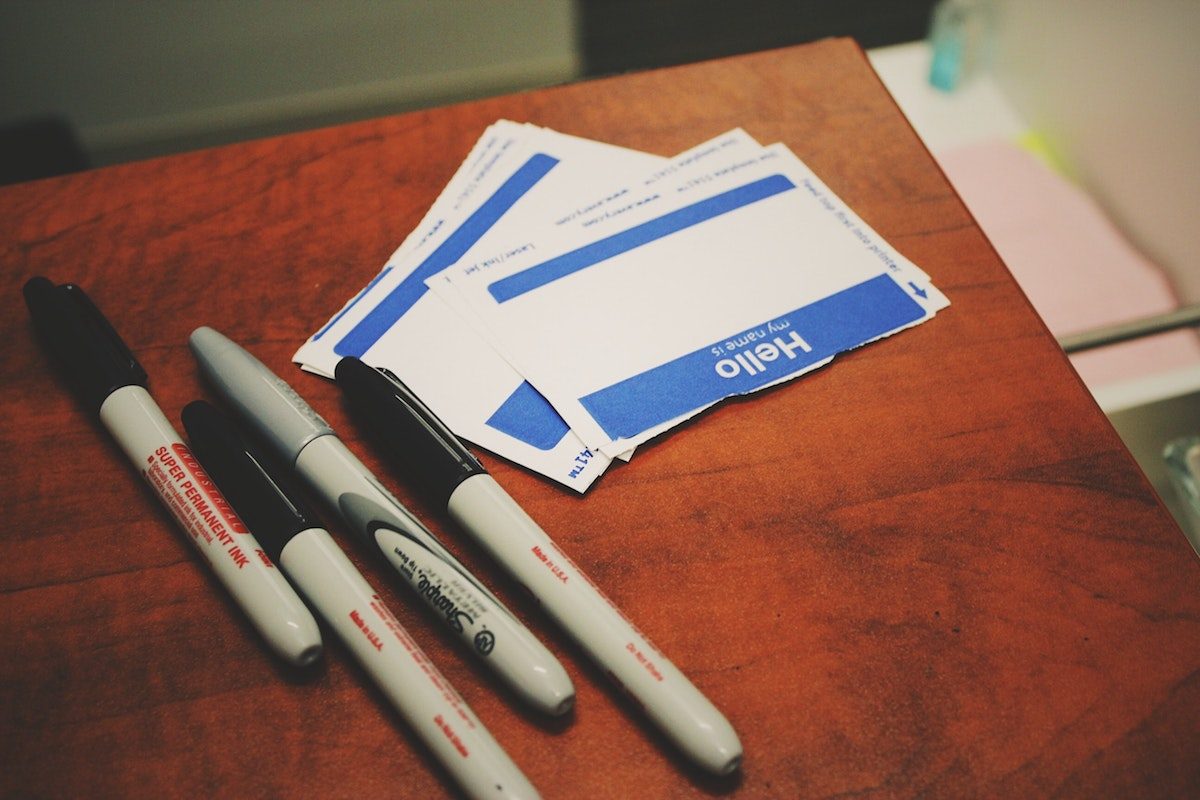 I am 28 years old and still can’t say my name properly.

This is not from a lack of effort, but due to a deeply ingrained self-consciousness. Theoretically, my name should be easy to say. Two syllables, reasonably phonetic – but every time I say it, it comes out a little different.

At 24, I adopted the name of Su in the workplace. In my mind, the spelling was an important distinction between the middle-aged Causcasian archetypal Sue and me, a late-20s second generation Australian.

Not many people called me Su before I started working; sometimes my mum or occasional friend. But the adoption process was swift. I was soon introducing myself as Su to anyone and everyone.

When I introduced myself to people at work, it was “Su.” Or if they asked what I preferred to be called, I would say, “Su is fine.” Some well-meaning individuals might ask me (often repeatedly), “but what do you prefer to be called?” Quite frankly, whatever name you can say easiest is fine with me.

But is it really fine?

My dad, a first generation Australian and Malaysian migrant, decided to forego his rather biblical adopted name, Joseph, for his real name, Teck, in his 40s or 50s. The idea was that he wanted to be genuine and proud of his heritage.

While I appreciated this gesture of anti-Colonisation, I questioned whether it was worth it. Would reverting back to his full name open him up to more vulnerability and mumbled introductions? It is a move that my mum, whose Chinese name is Juck (the similarity to another word is not lost on anyone), has not taken on herself.

How many times in my life have I had to repeat my name to people? How many times has it left an awkward aftertaste in both parties’ mouths?

I’m sure my parents would think that identifying myself by my full name is important. Apparently, much thought was given into choosing it – its meaning being something to do with gracefulness.

Of course, it’s also very possible that it translates to Squalid Cow or Majestic Hippo given the finite number of words in the Mandarin language and the infinite number of meanings.

Adopting the name Su gave me a new sense of confidence when introducing myself to people. I no longer had to grapple with whether to say “Su-when” or “Su-wen.” It was barely a word anymore, rather a slip of the tongue.

Nonetheless, there have been times when the cognitive dissonance has been too great for people. Even the name Su becomes difficult to contend with. I introduce myself as Su, and it gets repeated back to me in an amalgamation of loosely associated sounds.

There comes a point after the third monosyllabic attempt when I give up.

I think it’s my face. It’s the face of billions of people of Han Chinese extraction living around the world. Can you look at this face and marry it with the name Sue? Of course not. It’s Su.

The peak of my appellative despair was in middle school when smoothies were all the rage. It was the bane of my existence to have to give my name to the smoothie maker so that they could butcher it in five minutes when my smoothie was ready for pick-up. I think many people who have an unconventional or non-Western name will be able to recognise when their name is about to be called.

The first sign is that the person will silently read and then re-read your name again. They’ll look a little puzzled or maybe stoically determined. Then, while still looking at the piece of paper or condensing smoothie cup, they will make some garbled attempt with perhaps the first and last consonant of your actual name. The middle will be just a jumble of indecipherable vowels. These people are not to blame for mistakes in name pronunciation. They are likely trying their best.

I n order to give these smoothie kids a break, I decided upon adopting a Westernised name when ordering my smoothies. I became Sally. Again, an uncommon name which is more akin to a frontier cowgirl than a middle school student in 2007. But it started with the same letter, it was short and, most importantly, it was easy to say.

I continue to use it all the time, even now. Not just for smoothies but also at restaurants, cafes and for putting things on hold at Officeworks. Nowadays, the name Sally rolls off my tongue just as easily as Suwen.

If you have been counting, that means there are three versions of me; Suwen, Su and Sally. A repertoire to be used at any given time depending on the circumstance.

There have been times when I have questioned my own validity when someone else pronounces my name better than I do. Usually a Chinese-speaking person who has a better grasp of the language. In the moment, I’ll feel like a failure or a fake. Someone whose names suggests one thing, but vocalisation suggests something else.

I’ve seen plenty of names being Westernised or inadvertently bastardised, depending on how you look at it. Shaji becomes Shay. Donchada becomes Don. Suwen becomes Su.

The fact is that I am an outsider to both cultures. I have a Chinese name, but can’t say it properly. I’m Australian, but have a fake Australian name. Unable to say my real name and too scared to try. If  I can’t even pronounce my name, should I expect others to?

Suwen is a Perth-based writer and doctor. Since 2016, she has written observational pieces on everyday life. She currently balances writing with GP training.