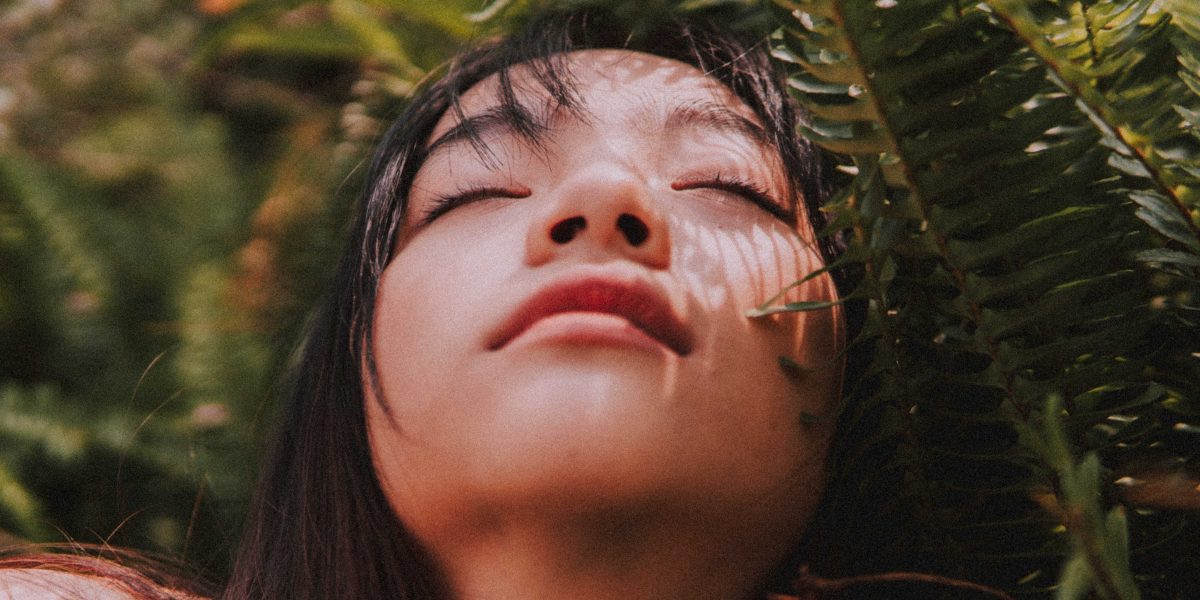 My first couple years of practising self-love were soaked in orgasmic bliss. Touching myself felt so right, and it never occurred to me that later in life someone might vilify this practice in my mind.

As they bragged about how they had never masturbated, and never would, I started to become disgusted with myself. How was it that all of these other girls could remain the perfect ideal of a girl and control their urges, and I could not?

Years later, I realised that this most likely was not the case, and that the toxic gender roles often perpetuated in high school environments led my classmates to feel the need to present themselves to the world as ‘good girls’.

My constant attempts – and failures – to portray my femaleness in a way that could be digested by the gendered systems in place led me to develop gender dysphoria. Eventually, as I came to understand the flaws in perceiving gender in binary terms, I was able to let go of this dysphoria as I created a version of femininity that suited me. But at the time, as I looked around and saw what a girl was supposed to be, I didn’t see those ideas reflected in myself.

The status quo did not have room for my identity. I was a failed embodiment of authentic femininity.

So I started to fight back – I shaved my head in grade twelve, started to dress the way I wanted to, and stopped being concerned about what men thought of me. As a result, people constantly assumed I was gay, at a time when I hadn’t really put much thought into my sexual identity.

After years of internal turmoil around my sexual and gender identity, I started university and was at long last educated about gender binaries. This opened my eyes in a way that I never thought possible.

I started to realise that the reason I had never felt like an authentic woman was because authentic femininity is so binary.

As I grew to love myself and my sexuality, I discovered that this vilification of female sexuality was rooted in the narrative of compulsive heterosexuality that taught me that a ‘good woman’ should only receive sexual pleasure when it is given to her by a man.

Coming to understand my queerness, and rejecting this outdated regurgitation of the feminine ideal, I realised that my feelings of failure came from never actually having the desire or the capacity to partake in the performance of authentic femininity.

For me, the only way to break apart these barriers that have been put around female sexuality is to talk about it, and to keep talking about it until you no longer feel shame and anxiety.

These stigmas are what taught me to hate my femininity for such a long time, and these are the stigmas that I had to break in order to learn to love myself and understand my identity in such depth.

Finula Greene is a 23 year old bisexual woman, and despite using ‘she/her’ pronouns does not conform or identify in terms of the gender binary. Finula is third year double major in English Literature and Gender and Sexuality Studies at Deakin, and writes a mix of non-fiction and creative, in both genres striving to break down the barriers built up around queerness, female identity and female sexuality. Finula’s professional goals are getting published more and one day working in editing and publishing other people’s works that she is passionate about.