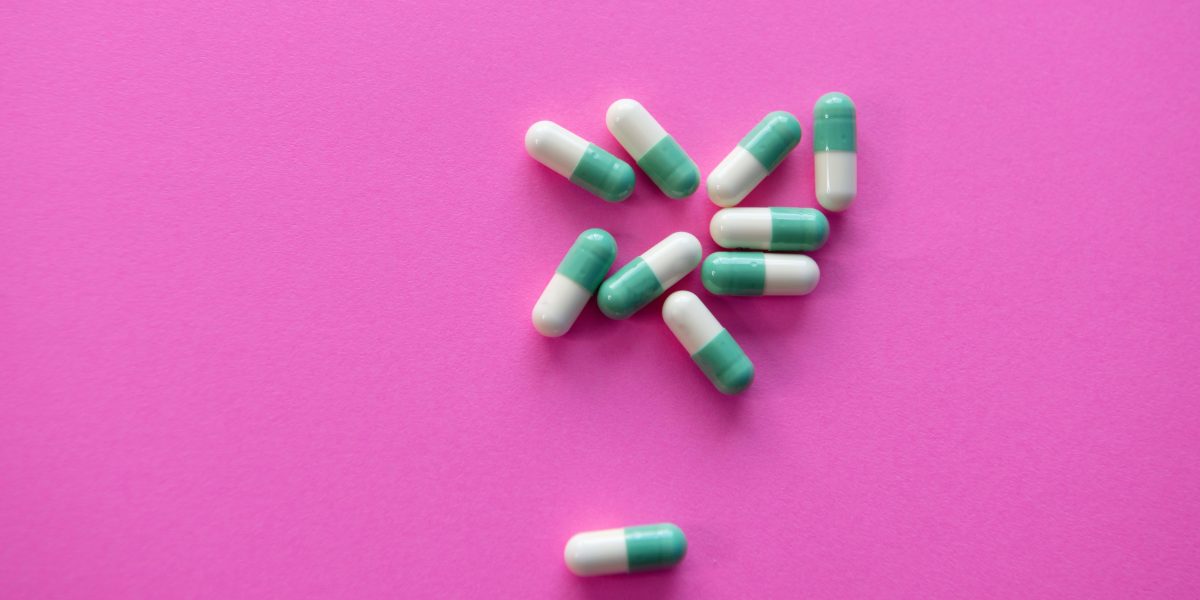 I went this week to pick up a new script for my contraceptive pill, which I have to do every 12 months. I waited 30 minutes to be called in, have a script printed out, and then be sent on my way; all done in two minutes tops.

It’s the same on every occasion, and I can’t help but feel as though my doctor and I are wasting each other’s time. It’s a chore that people who menstruate have been burdened with for too long. Surely there has to be an easier way.

While for people with penises access to contraception is as simple as buying a pack of condoms at the local petrol station, it seems ridiculous that people with other bodies are made to go through hoops for the same thing.

I’m not alone in wanting to see change – there are a number of people pushing for better access to the pill in this country.

Catherine Bronger sits on the national board for the Pharmacy Guild of Australia. She also works alongside Fix the System, a campaign created to enable pharmacists to practise to their full scope and relieve the strain on doctors. One of the main issues Fix the System is campaigning for is better access to the pill.

Currently in Australia, people on the pill are required to visit their doctor to renew their prescription. The new process proposed by Fix the System would still require doctors’ visits for new prescriptions, and visits would continue until the patient was stabilised on the medication. They would then be able to go directly to a pharmacy to get their pill, no doctors’ renewals needed.

“One of the strange things for community pharmacists is that we can’t actually give [patients] their pill, their preventive medicine, if they run out,” Ms Bronger said.

The Therapeutic Goods Administration considered making the pill available over the counter in 2015 but ultimately decided it was unsafe to do so, concluding that pharmacists could not give comprehensive medical evaluations.

However, Ms Bronger believes pharmacists are just as qualified for the role as doctors.

“We’re specialists when it comes to medication,” she said. “It’s totally appropriate for a pharmacist to be able to give out those medications.”

Other countries such as Canada and New Zealand already have systems like this in place, and Ms Bronger believes Australia should be taking the lead alongside them.

I was never warned by my doctor of the mental health side-effects that come along with the pill – yet every person I’ve talked with about this contraception method has explained how they also experienced the extreme mood swings and depressive/anxious episodes that I did when starting on the medication.

Not once have I been weighed during my appointments to check for unjustified weight gain, yet others I know have been placed on the scales on every occasion. And after my first appointment or two, I have not had my blood pressure checked since.

These kinds of processes are the justification for doctors being seen as more qualified to give out the pill than pharmacists – but if they aren’t following them consistently, then what’s the point?

When it comes to improving access to the pill, some see an internet-based service as an alternative solution.

Natalie Liu is the founder of Kin Fertility, Australia’s first subscription pill service. Individuals are still required to see a doctor for their prescription renewals through Kin, but can do so over the internet and are sent their script in the mail.

“We ask more questions than you would get in a usual consult, before making a decision about contraception,” Ms Liu said, “and that decision is made with the exact same criteria that they would [use] in a face-to-face consult.”

As an introverted homebody, I would love nothing more than to have my pill delivered straight to my door. But as a student on a Healthcare Card, subscription pill services aren’t on my radar right now. Currently, these services aren’t able to cater to concessions, so for lower-income Australians, this option may not be viable.

There’s no doubt that Australia’s healthcare system could be improved, with a Productivity Commission review finding that around one in five Australians think GP wait times are unacceptable.

Are these alternative ways of accessing the pill one solution? With studies showing that up to 80 per cent of Australian women use the pill during their reproductive lives, and with each having to visit their GP at least once a year, a vast number of appointments could be freed up to relieve stress on medical centres.

I want to have options and choices when it comes to my own body, and I don’t want to waste valuable time on unnecessary appointments. More importantly, I want to be trusted with the fact that I do actually know my own needs.

Nikita Skuse (@nikita_skuse) is a freelance journalist by day and pizza chef extraordinaire by night. She’s editor of student publication, On The Record, and thinks more people should be talking about the nitty-gritty of gender, sex and sexuality – which she does herself through her writing.