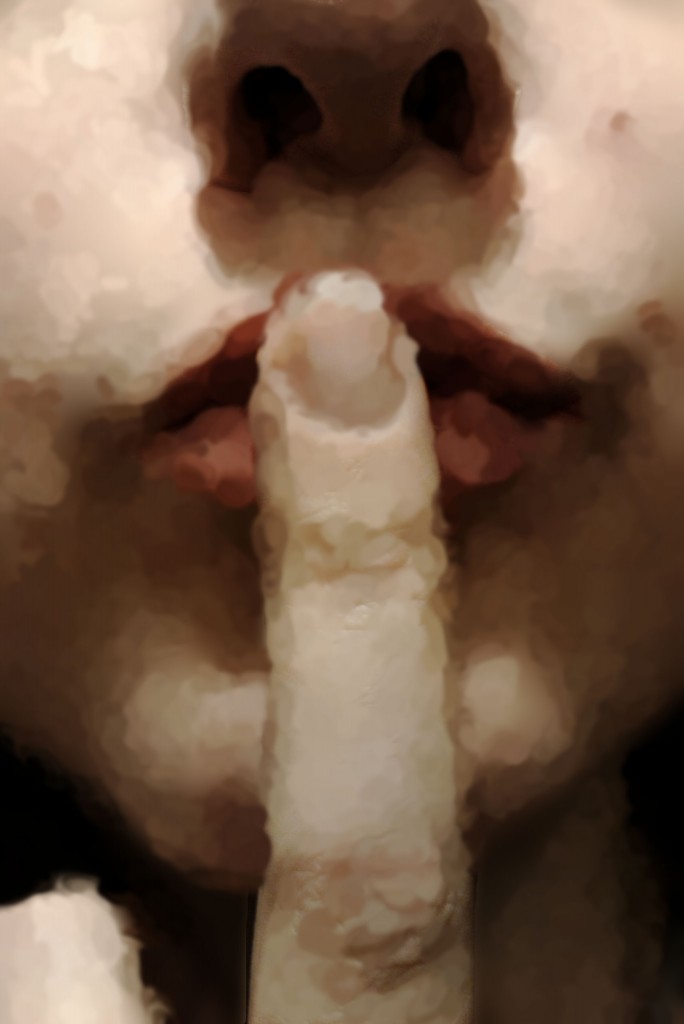 I had my hair permed for the first and last time when I was 10 years old.

“Oh, Shelly,” she said. “And you looked so pretty with your new hair.”

Image by Sarah. Reproduced under the Creative Commons 2.0 Licence.

When my friend Ellie* was about eight years old, she and her brother were lounging around in bed with their parents one Sunday morning. All was well until their father suddenly grabbed Ellie’s hand, clenched her fingers together, and sniffed them. He instantly pushed her off him, bellowing that she was disgusting and dirty and needed to wash her hands. She didn’t know what she had done wrong, but she soon put it all together.

My friend Annika tells me that she sometimes masturbates as a guilty pleasure when she is meant to be working from home.

“It’s a form of procrastination,” she tells me. “I get urgently desirous.”

I understand perfectly when Annika says that having a quick wank in the middle of a work-from-home day can help her return to her desk with more focus. I have felt exactly the same thing: an inability to concentrate; a kind of mental and physical restlessness that needs an outlet. One or more orgasms later, I can return to writing or editing with a renewed focus.

In the forums, users talk about their physical improvement, and discuss how long it’s been since they last fapped. A typical post will say something similar to, “After 30 days of NoFap, I have more confidence, my mind is clearer, and I am using all the time I’ve saved to complete some extra classes at the local university.”

These past two weeks have been the best two weeks of my life: I feel like I’ve come out as a completely new person, I have had friends compliment me on how much healthier I look and how impressed they are with the weight I’ve lost lately; I’m talking to a girl who I think is amazing but instead of over-thinking things like I usually do, I just feel great around her; everything is so simple. I’m finally not snapping at my friends and I’m starting to pick up slack again in college. It has been a struggle trying to get over this addiction for so long but the benefits are amazing. I feel unstoppable and I finally feel like I deserve to be happy. I was thinking this as I came home on a bus and I couldn’t help but let tears out, I just felt amazing.

The NoFap movement overlaps with the Quantified Self (QS) movement, in which users track bodily functions – exercise, heart rate, caloric intake and so on – using wearable devices.

Dr Melissa Gregg, a former lecturer in cultural studies at the University of Sydney, says that both movements “are about achieving a superior version of oneself, a kind of moral perfectionism that has long been part of our culture.” Gregg says users strive “to achieve greatness through adopting specific practices and regulatory discipline”.

If only we do the right things, we can be better people. We can be superpowered.

When she observed the relationship suffering, she vowed to change the situation. “Right when we hit our lowest ebb, I vowed to give up bean-flicking for three months,” she confided. “I got over my reticence to tell him exactly what I wanted.”

This new candour meant that her husband was able to get her off like never before. Within a month, they were fucking daily and the relationship was repaired.

Associate Professor Elizabeth Stephens, director of research at Southern Cross University in Lismore, has written extensively about the history of sexuality. I asked for her thoughts on NoFappers and ‘ProFappers’ (like me), and why our views are so far apart. Stephens says our views are actually similar in some ways.

Shame should be reserved for far more serious matters. As my friend Annika said when I confided in her about being caught by my mum in the lounge room: “That’s an excellent story, and it took real guts to tell it. It takes a lot of courage to admit you had a perm.”

Michelle Dicinoski is the author of Ghost Wife: A Memoir of Love and Defiance and the poetry collection Electricity for Beginners. Follow her on Twitter: @ghost_wife.

*Some names in this article have been changed for privacy reasons.