An ode to ‘The Beauty Myth’ by Naomi Wolf 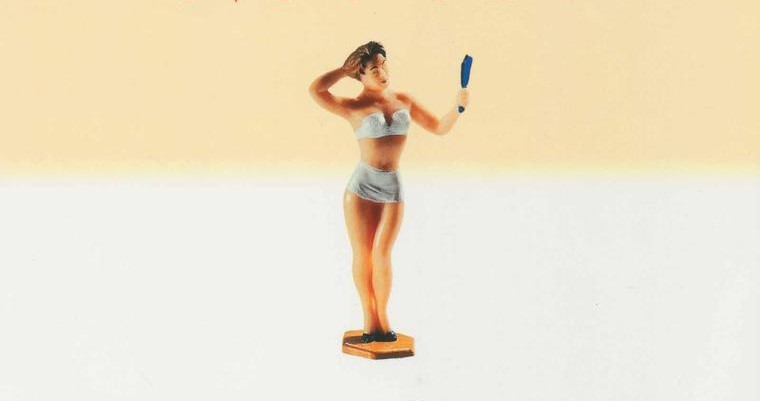 The Beauty Myth is a non-fiction book by Naomi Wolf, and a foundational feminist text that continues to ring true today, 26 years after it was published.

I first came to the book when I was a baby feminist at 19 years old. In my teenage years, I felt worthless because I wasn’t thin. My curly hair was frizzy, not sleek. My breasts average.

When I flicked through magazines, when I went to the cinema, image after image slapped me across the face. You’ll never look like us! taunted the supermodels in Dior spreads. You’ll never be enough! laughed the flawless romantic interests from the big screen.

My shame grew roots inside my chest.

But as I got older, and learnt from strong women around me, I realised that my body wasn’t the problem. The world was. The world made me nervous to reveal my soft belly in a bikini. The world made me fear my lover would find my body repulsive. And so my shame was ripped up by a hurricane.

Oh, I was angry. But how to articulate this? I railed against the forces that demanded conformity, but I didn’t understand what these forces were. I was like a captive lion roaring at the bars on my cage, rather than my captors.

Reading Naomi Wolf’s The Beauty Myth was a revelation. Found by chance or divine providence in a secondhand bookstore, it helped my anger take form and direction. My emotions were given words. I came to understand the mechanisms that created my body shame and eventually, the cage melted away; with knowledge came freedom.

Lessons from ‘The Beauty Myth’

1. Our culture encourages women to hate their bodies

“…there is a secret ‘underlife’ poisoning our freedom; infused with notions of beauty, it is a dark vein of self-hatred, physical obsessions, terror of aging, and dread of lost control… images of female beauty [are] a political weapon against women’s advancement.” 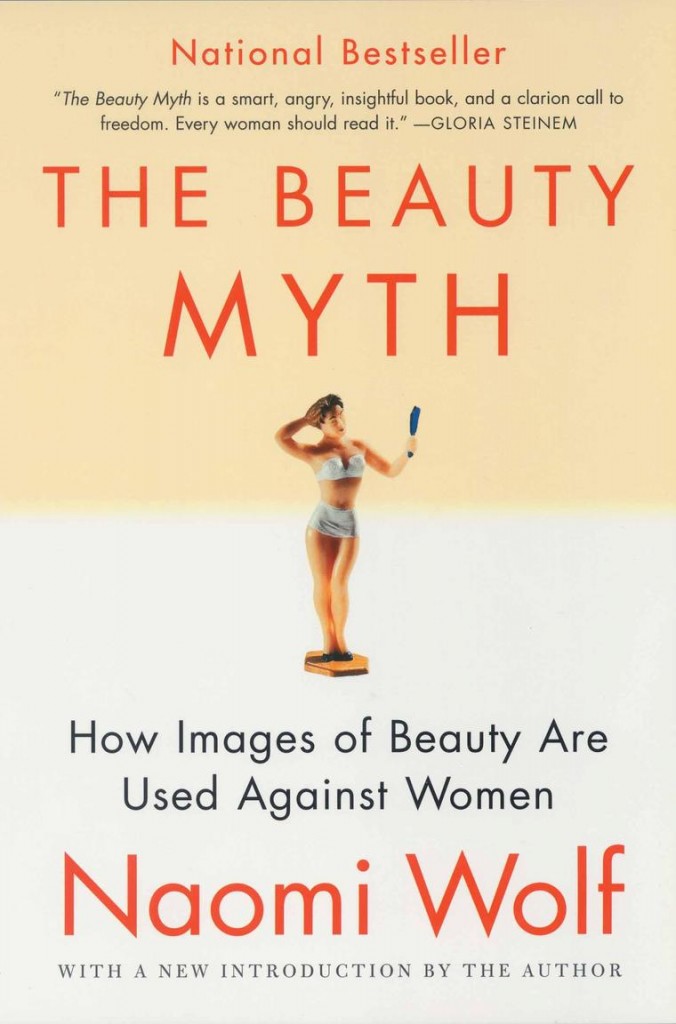 According to Wolf, the beauty myth is the illusion of perfection that women chase after. We are told the same story every day for our whole lives: we can be beautiful – if we buy another product, or follow another workout routine. The gap never closes. It is exhausting.

2. The gender imbalance is reinforced through images

“To live in a culture in which women are routinely naked where men aren’t is to learn inequality in little ways all day long.”

The naked torso of a woman in a magazine ad. The stripped victim of the crime show serial killer. The bodies of dancing pop stars. Whatever medium we consume, female nakedness is everywhere.

“The sexual urge is shaped by society…human beings must also learn from external cues how to be sexual.”

4. And so…gender roles are trained

“Men are visually aroused by women’s bodies and less sensitive to their arousal by women’s personalities because they are trained early into that response…They look at women’s bodies, evaluate, move on; their own bodies are not looked at, evaluated, and taken or passed over.

“Women could probably be trained quite easily to see men first as sexual things. If girls never experienced sexual violence; if a girl’s only window on male sexuality were a stream of easily available, well-lit, cheap images of boys slightly older than herself, in their late teens, smiling encouragingly and revealing cuddly erect penises the colour of roses or mocha.”

I love this fantasy. It reveals how much our sexual attitudes are socially conditioned.

I’d recommend The Beauty Myth for an in-depth look at how culture shapes our sexualities and our selves.

Lou Heinrich is a writer and critic who has been published in the Weekend Australian, Guardian Australia, and The Lifted Brow.