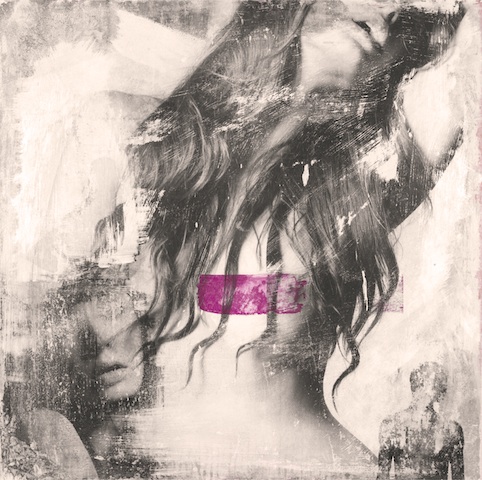 Do you get high from sex/romance? Does your sexual/romantic behaviour affect your reputation?

These are two of the 40 questions on the Sex and Love Addicts Anonymous (SLAA) website for self-diagnosis. The questions are broad and often contradictory (Do you keep a list of partners you have had? Have you lost count of the number of sexual partners you have had?), so much so that at some time or other during my life I could have answered yes to every one of them.

Am I a sex addict? I suspect the well-meaning folk at SLAA would answer yes.

I was once in a relationship with a man who was essentially gay. We shared many male partners. I had sex with women, too, but my boyfriend never wanted to be involved if it was another girl.

We also had sex together as a couple, sometimes as many as five or six times in a day, which I realise now is not exactly average, but our sex drives were pretty evenly matched and we had plenty of time on our hands. However, the sex we had together was never as exciting as the sex we shared with other men. He was aroused by male bodies much more than my female body. He would be hard, harder than when it was just him and me. He would shake. His skin would become red in patches as the blood rushed to his chest. His terror and excitement was infectious.

I was aroused by his arousal. I was aroused by the novelty of each new coupling. The men we slept with were predominantly straight and I loved being a part of their initiation into homosexual sex.

My partner fell in love with one of them. It was a classic love-triangle: my partner loved him; our lover thought he loved me; and I didn’t hold up my end of the triangle particularly well. I loved the sex. I didn’t really love my boyfriend, not in a romantic way, but I did love the form of the relationship. I loved being able to pick up strange men several times a week and to have sex with them in relative safety. There were two of us – I would not have felt safe picking up a new man every night if I had been on my own.

I’m glad I did it. Even now I often use the fuel of those wild years to add heat to the sex I have in my monogamous marriage. I fantasise. I return to those scenes in my writing. I live vicariously through my younger self. And I would do it all again, if I could. If my partner suddenly decided that he was interested in non-monogamous, non-stop sex, I would not have to think twice. I would dive back in.

Does this make me an addict? I have certainly kicked the habit. I no longer have sex five times a day. I no longer have a smorgasbord of partners. I no longer sleep with women, although I am still sexually attracted to both women and men. Does this mean I am a recovering sex addict? ‘On the wagon’, like someone abstaining from alcohol?

The first time I was associated with the term ‘sex addict’ was after I wrote my sexual memoir, Affection. My first reader and dearest friend, Katherine, used the term to describe me – as if I must surely know that this is what I am. Katherine was my friend throughout my wild years, one of the only friends from that time who I have managed to stay in regular contact with. When she named it, I felt uncomfortable. I had never seen myself as having an addictive personality. I never stuck with any type of drug. I drink regularly but can wean myself off. I quit smoking and never went back to the practice.

Surely you could not call a passion for sex, an addiction? Or could you?

A few years back, I was having drinks with an author after a writers’ festival. He had won a major literary award for his first novel and was basking in his recent success. I was still a year or two away from having a book published and had begun to feel like it would never happen for me. He was cruel to me, hurtful. I left the bar upset and angry.  The writer sought me out at the next festival function – not to apologise, but to explain his behaviour as flirtation.

“I’m a sex addict,” he told me. “And you are, too. One sex addict can always spot another.”

I didn’t respond to his misguided ‘flirtation’. I wasn’t even vaguely attracted to the man and I am sure he wasn’t attracted to me. If I had been single I might have slept with him – liking a person never had much to do with my sexual choices.

When I was single, and when I was in the polyamorous relationship, sex was all about availability. If someone was willing to participate, then we would have sex. It had nothing to do with knowing the person and certainly nothing to do with a romantic concept of love. 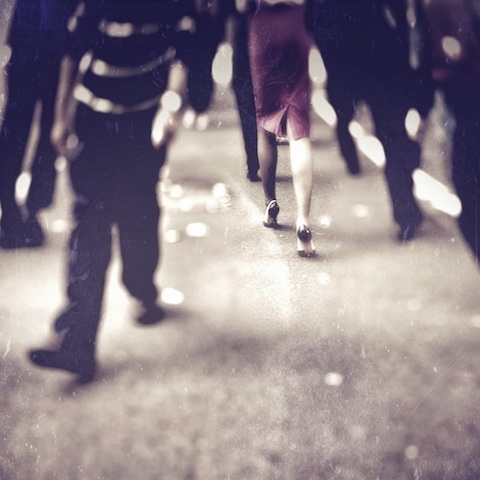 According to the SLAA, having sex with someone you don’t like is one of the indicators of sex addiction. I wonder: why do you need to like a sexual partner if you only intend to interact with them for the purposes of sexual pleasure?

The term ‘sex addiction’ is a relatively new one. We judge sexual behaviours against cultural norms. Perversions are behaviours that transgress these norms, which can change from decade to decade, and from culture to culture.

Homosexuality used to be considered a psychiatric disorder, but is now considered acceptable within our culture (although not within every culture).

Sex addiction “is an archetypal, modern, sexual invention”, according to Reay, Attwood and Gooder in their 2012 essay Inventing Sex: The Short History of Sex Addiction. They counted the number of uses of the term ‘sex addict’ in The New York Times from 1961 onwards, discovering that the term was not used at all between the years 1961 and 1970. From 1970 onwards, the term’s usage steadily grew until it was used 61 times between 2001 and 2007.

A ‘disease’ that was invisible before 1970 suddenly raced into the foreground of public perception, driven by media attention on self-proclaimed celebrity sex addicts such as David Duchovny and Russell Brand.

The assumption made by Carnes, and indeed the SLAA, is that sex outside a loving relationship is bad. In fact, the first characteristic of sex addiction according to the SLAA is that “we become sexually involved with and/or emotionally attached to people without knowing them”. For those of us who have enjoyed no-strings-attached one-night stands, and for couples who have ever invited sexual partners into the bedroom, or anyone who has enjoyed the excitement of anonymous sex at a beat or in a club, the inference here is that these kinds of sexual experiences are bad, or perhaps even dangerous. If our societal relationship to casual sex was updated, would we have invented the term ‘sex addict’ at all?

My own life story could be seen to be equally redemptive. I have been in a monogamous, heterosexual relationship for 22 years. That could well be the end of the story – a happy ending, without the joy of a double entendre. My own life is now enviable. I have a loving husband and I am living my dream as a writer. I have found a way to manage my massive appetite for sex.

Yet, I stand at the bus stop beside a young woman. She is wearing a strappy dress. Her skin is tanned and glowing with a light film of sweat. She smells like shampoo and almonds and skin. I am filled by the desire to touch her. Her skin would feel warm under my fingers. My mouth waters. I can imagine the pleasure of leaning forward, sweeping her fragrant hair aside and licking her neck. My body is flooded with a sudden exquisite desire. I am wet. I breathe deeply, enjoying the pleasure of the moment, feeling the acute pain of self-denial.

My day will be littered with similar temptations that I must resist. Is this a manifestation of addiction? Does this almost constant state of desire indicate a sexual disorder? The young girl who is the object of my desire might be 18, 16 or younger. It is impossible to know. Does this indicate a potential for me to leap from level one to level three in Carnes’ strict categorisation of desire?

I could turn to the rigours of the SLAA website. I could self-diagnose, attend meetings and practise the 12 steps towards recovery. Or I could stand here for a moment, overwhelmed by my desire for an unattainable, anonymous young woman.

I have chosen a monogamous relationship, and the routines and security of this life can often be a comfort. But I will not seek a path to recovery from the pleasure and pain of human desire. The SLAA website describes the eighth characteristic of addiction as becoming “immobilised or seriously distracted by romantic or sexual obsessions or fantasies”.

Krissy Kneen is the author of the sexual memoir Affection; Triptych and the novel Steeplechase. Her fourth book, Holly’s Incredible Adventures in the Sex Machine, will be released through Text Publishing in November.