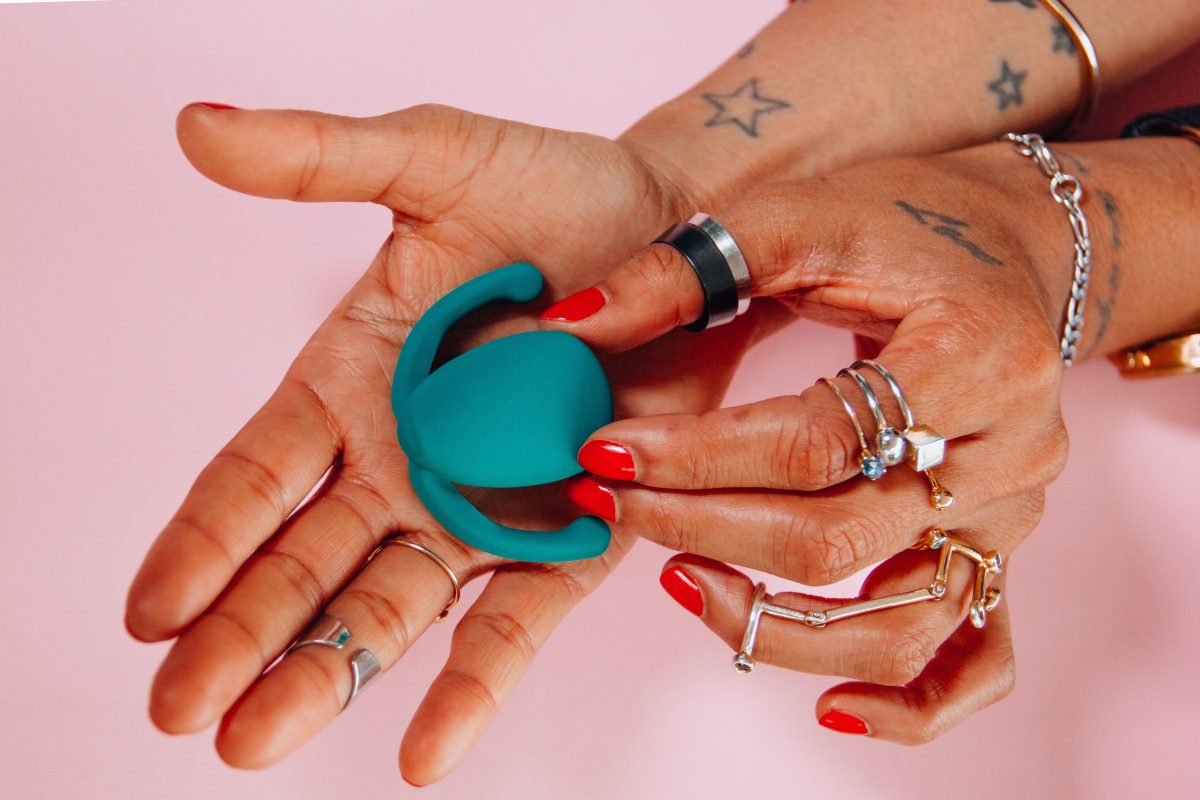 It’s one o’clock. There’s a pile of work in front of me that only seems to be getting bigger. My Spotify playlist has just come to an end.

I feel a tingle down there. I could do with a break. I deserve a break. I disconnect my phone from the Bluetooth speaker and head into the bedroom. After a few failed attempts at typing with one hand, I’m finally in. A world of kinky pleasure unfolds in front of me.

I’m the kind of person who will spend three months calculating food miles and interrogating the production process before purchasing a packet of tomatoes.

What kind of industry had I been supporting all of this time?

While the exploitation and systemic disregard of sex workers’ rights is an issue gradually gaining wider awareness, the ways in which we unknowingly contribute to this issue have rarely been discussed.

Perhaps due to the existing taboo surrounding pornography, it’s easy to sustain a state of cognitive dissonance between the video in front of us and the conditions under which it was produced.

But if we’re ever to normalise the consumption of pornography, surely it’s imperative that we start subjecting it to the same moral principles practised in every other aspect of our lives?

Broadly defined, pornography is deemed ethical if it is made legally, respects the rights of the worker, provides safe/good working conditions, produces both fantasy and real-world sex and celebrates diversity among performers.

It legitimises and brings into focus a wide range of desires, i.e. that a desire to be dominated may drive fantasy play just as much as the desire to dominate (the latter often being the primary focus in mainstream pornography).

And, finally, it shows that this important conversation isn’t just the boring admin before the fun begins – it makes communication sexy. Hearing people talk openly and honestly about their sexual desires is shown to be an enthralling experience. It creates a fiery anticipation about the forthcoming play and allows them to feel empowered and in control as they step into the fantasy situation. The result for the viewer is what appears to be genuine sexual satisfaction and fulfilment playing from their smartphone, which guarantees to never set off their BS detector.

Yes, it may come with a monetary cost — but my experience with capitalism has often indicated that ‘free’ and ‘ethical’ are rarely complementary ideals.

Esmé is a PhD candidature at the University of Melbourne. Her research project explores the intersection of women’s sexual and spiritual experience within modernist works of literature. Esmé’s creative works have been published with magazines such as Archer, Farrago, Lot’s Wife, Rabelais, and Judy’s Punch. Her novels Honeyflower and Pansy (2014) and The Awakening (2017) are available for purchase online. You can follow her work on Instagram: @esme.louisee