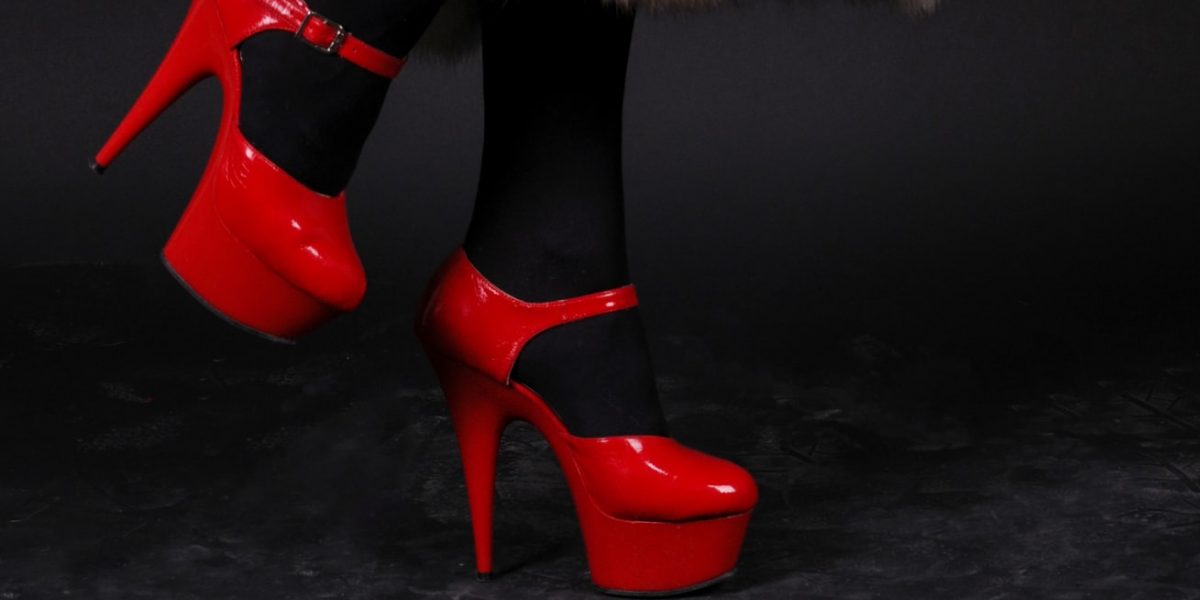 I’ve had grown men try to convince me that it’s fine for the plumbing if they flush their used condom down the toilet, nervously asking me what I do with the cum-filled bins at the end of my shift.

As if the brothel in which I work is running an underground sperm bank for all the lonely hook*rs who can’t find anyone to impregnate them. Men hoping to protect their seed from our grubby, grabby hands. A fantasy of their own importance.

There are many imagined ways in which sex workers thieve. Namely, the belief that we steal the integrity and respectability from communities, or that we rob civilian women of their freedom, equality and safety.

Many creatives and media outlets are invested in these misconceptions. They generate capital by stealing from us, then sensationalising and bastardising our stories. It can feel exciting to consume media that represents stories adjacent to my own, but because they tend to vary from flawed to brutally stigmatising, doing so often takes more from me than it gives.

The movie Hustlers is one example. Along with putting strippers out of work during its production and glorifying people who groomed, controlled and coerced workers, it also briefly took away the confidence I hold in my life choices.

Hustlers left me with a stickiness that I carried with me into my next shift. While I was in reverse cowgirl and watching my spine in the mirror, rolling in and out of protrusion, very reptilian-like, my mind was busy self-punishing. I was telling myself that what I was doing was grotty and that if I just got over my aversion to private work I could be making more money.

This reaffirmation of the wh*rearchy had ignited my internalised wh*rephobia that gives out conditional support, that says you’re only empowered when you’re making lots of money. The belief that making money from your sexuality is justifiable as long as you are making more than you would be doing something else, something less demoralising.

What about when I have sucked and fucked and gone home with $80? Or when I sit in my muck for eight hours, not able to cover my parking costs? Consuming this appropriative media temporarily robbed me of a very important truth: that I’m just a bitch with a job. How much money I make, what services I provide or any other detail people get preoccupied with, doesn’t change the fact that I exchange sexual services for money – and that’s ok.

During the photography degree I almost completed, I had some firsthand encounters with the phenomenon of creatives eager to objectify sex workers. One time, a fellow student shared how “pr*stitutes” would come in to the cafe she worked at in St. Kilda to have a coffee, “…as if they were just like normal people”. She wanted her final year project to be on these people.

This student’s attitude reflects one of the most common thefts that sex workers experience: the theft of our humanity in the minds of others. The degree of violence that this theft can result in was exemplified in a Western Australian legal case, reported on by Emma Softly, a peer advocate.

A repetitive sex offender, incarcerated on and off since 2007, was released on bail with restrictive conditions – except for the one which granted him access to sex workers.

The Judge who ruled in the case described this bail condition as “an additional protective factor”. The Attorney-General defended this decision by saying that it would not be “putting any human beings at risk.”

In this way of thinking, I am not human and I can no longer be harmed. I serve to help control his urges. My role is to rehabilitate, absorb, be a barrier between him and those whose bodies are less disposable.

This is a reinforcement of a long-standing attitude towards sex workers, which Kyle Cohlmia highlighted when he wrote about ‘No Human Involved’ – a slang term “coined by Los Angeles police in the 1980s to signify the murder of sex workers, drug users, gang members and transients, the majority of those from Black and Brown populations.” 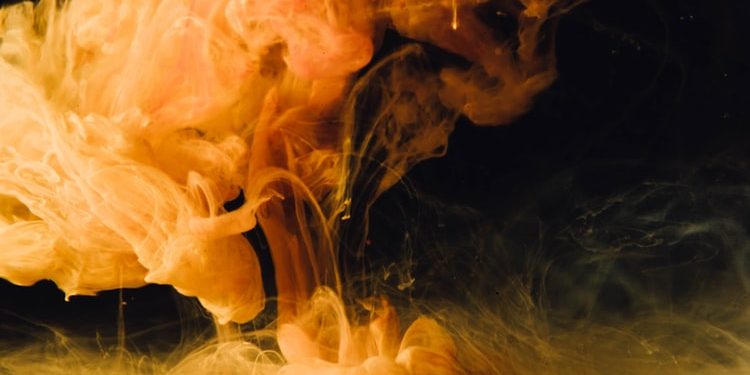 My motivation here is not to convince the world of sex workers’ humanity, nor our integrity and trustworthiness.

I may have no interest in my clients’ junk juice, but this hook*r does thieve. My interest instead lies in energetically stealing their power and strength, in order to absorb it into my chronically ill body. A secret little taking. I align myself with the long line of professional sluts who have falsely or accurately been seen as willing to take advantage of others in order to benefit themselves.

The seed of my personal brand of theft was planted years ago when a friend of mine told me that she was starting to manifest things into her life through her orgasms. My friend explained that if she focused on the powerful sexual energy she generated, it could be funnelled into the creation of her desires.

This wacky friend’s story stuck with me, and now I’m ready to do my own manifesting. Lucky for me, my job provides me with an endless pool of other people’s orgasm energy to tap into. To begin with, my subjects and I are focusing on healing my sickly body, humming with scraping pain and sagging with lost energy.

I began my harvesting of men’s energy after I noticed that when I was with clients who felt nice to be around, I would really enjoy the moment they would come. Not sexually – it just felt rewarding and uplifting. I would feel that expansion in my chest that I connect to the moments when I feel hope or happiness.

The clients might laugh, silently collapse onto me, moan abrasively, jump up quickly and nervously, squeeze me, cry or thank me tenderly. These moments started feeling energising. I began to take note of these unspoken, positive exchanges I was experiencing. I then decided to bank them, to secretly store them. My private infusion, my hooker-science treatment.

I choose my participants carefully. I shall not absorb the foulness of those that don’t see me as human, those that seep putrid, polluted energy. When I find the right man in the right moment, I focus on the sensation of my chest expansion and imagine my ill and fatigued body filling with power and movement.

So, I am held as an immoral thief, stripped of her humanity in the consciousness of a sick and broken society. Instead of rejecting this idea of myself, I choose to inhabit it in a way that makes sense to me.

While I watch the ways in which we are stolen from, I turn around in order to do the stealing. I don’t, however, want your integrity or your seed. I simply want to harness your orgasm in order to heal myself.

*Writer’s note: I have used asterisks in words that are slurs against sex workers. I choose to reclaim some of these words but I have included asterisks as a gesture to sex workers who may have been hurt by them, and as a reminder to non-sex workers that these are words of significance that are not for them to use.

Sasha Rae lives in Narrm, where she spends most of her time resting, making sense of her experiences and reworking her understanding of herself and others.