Learning from a year without comedy and sex 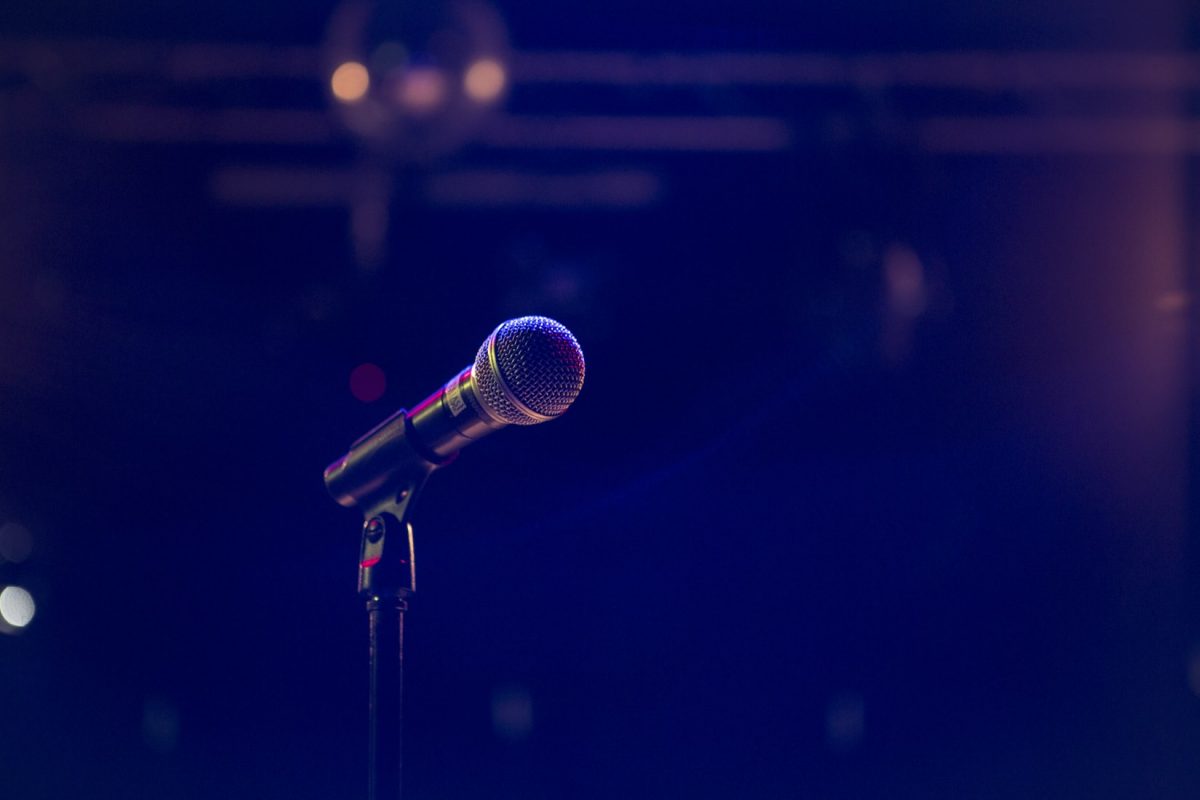 Until recently, I had been abstinent for one year. Comedy-abstinent, that is. I also hadn’t had sex for about 10 months, but that was another story. Or so I thought.

Sitting through a prominent male comedian’s “comeback special” at this year’s Melbourne Comedy Festival, I realised for the first time exactly how much I had changed over the course of 2020.

Here was a comedian I’d once thought I found funny, but now I wasn’t laughing. In fact, I was struggling to endure the show.

There were jokes made about killing women, dead babies, butch Asian lesbians and, of course, how “PC culture has gone too far”.

None of these jokes made any sort of nuanced or clever social commentary. And after a year in which the pervasiveness of bigotry and social division has become clearer to all, they didn’t even have the ‘shock factor’ it seemed this comedian desired.

I realised then that there was some connection between my break from comedy and my hitherto halted sex life.

A year off had forced me to spend more time with myself, at times more than was preferable. But it had also forced me to learn exactly what I like.

It had allowed me to get space from the sort of automatic social behaviours and responses that weren’t serving me. Those that weren’t authentic. See: faking orgasms. See also: faking laughter.

I realised that I hadn’t just been letting white men get away with sub-par, unrelatable comedy. I had been laughing at it.

There’s an element of comedy, at least for me, that requires a degree of comfort to ‘get going’. Like in sex, you kind of want to feel as though the other person knows what they’re doing.

This particular comedian, I’d once felt, had exuded a kind of energy and confidence – and an irreverent disregard for the audience – that made me sit back while he took the reins.

Before last year, I was less aware of some of society’s many flaws and inequalities. Perhaps as a result, jokes about them didn’t offend me as much. It seemed easier to endure the discomfort and laugh despite it, even at jokes that directly targeted me.

I’d lived in hope that this comedian might learn and evolve. That he’d find that sweet spot. In the meantime, I’d been passively laughing along.

I hadn’t realised that, by doing so, I was inadvertently stunting any desired improvement.

Last year, as a bright fluorescent light was shone on all that is wrong with the world, I was compelled to reflect on things I’d never before had to face up to. As I did, I also began to reflect on all of the things that I, and we as a society, really deserve.

One of those things is to be able to go to a comedy gig and see people on stage who look like us. People who experience the world like us. And when the people on stage don’t look like us, we deserve not to have to listen to jokes about “nagging” wives, “overly PC” daughters, or “unfuckable” female politicians.

But male whiteness, and espousing non-“PC”-ness, isn’t taboo. It’s the opposite: it’s fairly fucking common. No one is shocked. We shouldn’t feel compelled to laugh at jokes that are at our own expense and disregard genuine pleasure.

Funnily enough, I was hoping the gig in question would be a post-2020 sigh of relief. A signal that we were back to ‘normal’. A return to a pre-Covid era of comedians on stage, spittle hurtling towards a packed audience, telling jokes that didn’t include mention of deadly viruses.

Instead it was a striking reminder of exactly how much has been changed by 2020, both in myself and in the world around me. I’ve stopped putting the confidence of others, and the comfort of subservience, over pleasure.

Society has become more educated about the existence of a wider range of voices and perspectives, each bringing with them new stories and insights. These are the sort of stories I want to be told through comedy; stories that can finally disentangle us from the thrall of dusty old comics longing for the 60s.

The comedic psyche has shifted. “Sorry, was that not PC?” and other lazy, sarcastic jokes about the world’s problems being the fault of white middle-aged men (I’m still waiting for the punchline there) are no longer getting the cheap laughs they once did from me and many others.

Bridget McArthur is a freelance writer and proud feminist-in-progress from Melbourne whose work explores gender, mental health, environment and world politics. She holds a BA in International Studies and has most recently been working in media development and foreign aid, working to improve access to information worldwide. She has written for the likes of Beat Magazine, Archer, CityAM and RMIT’s Here Be Dragons.  She’s also a keen surfer, skater, slackliner and AFL ruck. You can find her tweeting sporadically at @bridgemac1.