Sex, pleasure, and empowerment: Why ‘thou shalt orgasm’ is a flawed commandment 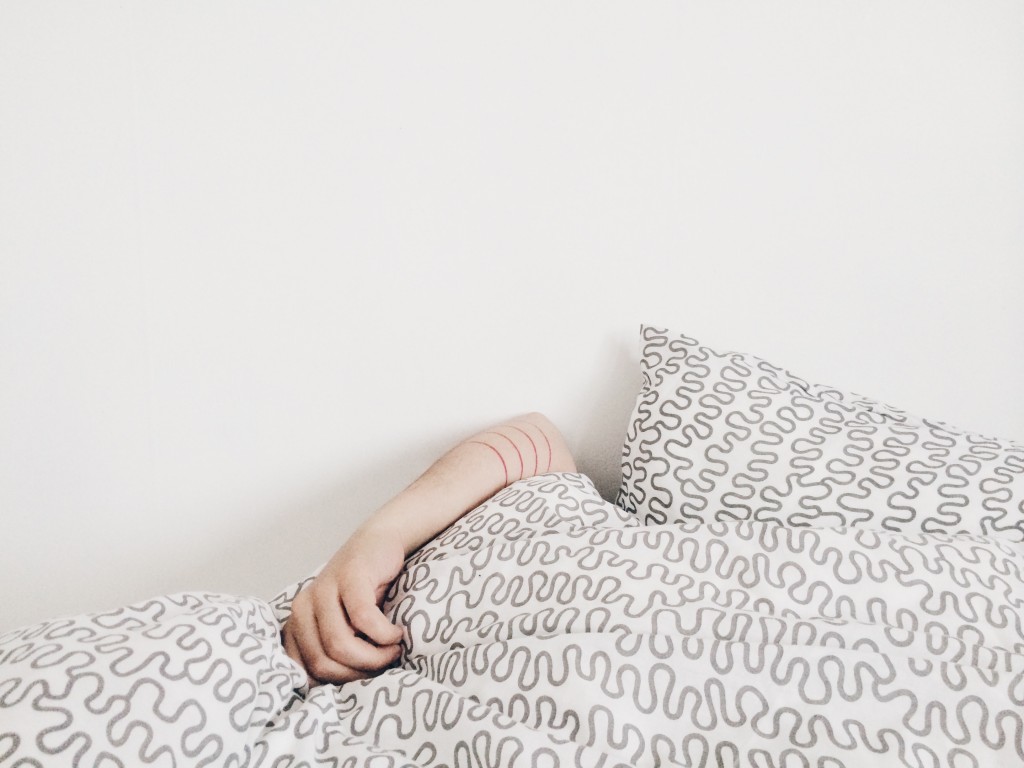 We tend to see these types of sex as ‘bad’ because they lack the right kind of meaning, particularly, though not exclusively, for women. If it was forgettable, why would you bother? If it wasn’t pleasurable, maybe you were coerced! There is this idea that women are empowered through their sexual pleasure, giving pleasurable sex a kind of moralistic imperative – thou shalt orgasm!

Personally, I think that the idea of women’s sexual empowerment is not particularly useful for feminism. There is an extensive body of feminist research detailing how ‘empowerment’ through sexual expression gets packaged and sold to women in ways that re-inforce male privilege. In a 2012 article, feminist scholar Nicola Gavey argued that we stop focusing on empowerment as a concept for understanding (young) women’s sexuality because how young women negotiate their sexuality is necessarily too individual to produce a broader empowerment for women. Instead, she suggested we focus on understanding the politics of our personal lives, and how we can work together to develop ways of negotiating this with more awareness of how our choices are constrained.

I have a lot of concerns about using ‘sexual empowerment’ as a demarcation of feminism. One of which is the idea that in order to move away from privileging men’s sexual pleasure, we need to focus on women having orgasms (and lots of them!). For starters, this does not actually disrupt male sexual privilege; there is a substantial body of research detailing how men’s sexual prowess becomes linked to their ability to bring their partner to orgasm, and the additional sexual pressure this puts on women. (Having a partner force you to achieve orgasm is not a pleasurable experience!)

Secondly, and more importantly in my opinion, insisting that the only positive sexual experiences that women can have are when they have sex for their own pleasure erases the complex reasons why women choose to have sex. It creates a platform for claiming sex work is exploitative because the workers are not necessarily enjoying the sex; a claim that would be ridiculous if made of any other job. It also denies that sex without orgasm can be a pleasant experience, and that sexual pleasure involves a lot more than getting off!

As part of my PhD research, I interviewed 12 young people (aged 18-23) about how they negotiate their romantic and sexual relationships. In my thesis I describe how their stories challenge traditional gendered ideas about negotiating sex. These young people described the complex realities in which they made decisions about when to have sex, with who, and why. For example, one of the same-sex attracted women said she chose to have sex with a previous boyfriend because he kept asking and she knew they would have sex eventually. She had no regrets about this decision, which seemed to be made more out of a blasé sense of ‘whatever’ than her own desire. Two of the heterosexual men described turning down sex when they were mad at their partners. A heterosexual woman described how she had casual sex for the first time after breaking up with her long-term, and first ever, boyfriend, as a way to reinvent herself as a sexually mature woman.

Having sex for pleasure is a wonderful thing that certainly should be encouraged, for everybody. However, we need to be careful of seeing sex that is had for reasons other than pleasure as ‘bad’. In 2009 Moira Carmody released a training manual called Sex & Ethics: the sexual ethics education program for young people. One of the exercises she describes involves having young people use nonverbal communication to have a partner rank a selection of food from what they would most like to eat to what they would least like to eat. While they found it easy to rank the foods on either end, those that were in the middle were harder to rank. Corn chips might not be the thing you want to eat most, but if someone offered you some at a party you might still enjoy eating them.

We need to become more adept at talking about that middle ground, where sex isn’t necessarily wonderful, but is also a long way from horrible. Until we learn how to hear and respect these stories for what they are, any discussion of ‘choices’ or ‘constraints’ around women’s sexuality will fail to reflect the realities in which we have sex.

Joni Meenagh has a PhD from the Australian Research Centre in Sex, Health and Society at La Trobe University. Her research explores the ethics of relationship negotiation within the context of new media environments. She enjoys spending time with her cats and giving people questionable advice. Follow her on Twitter: @JoniMeenagh