COME TO THE LAUNCH OF ARCHER #2! (Melbourne) 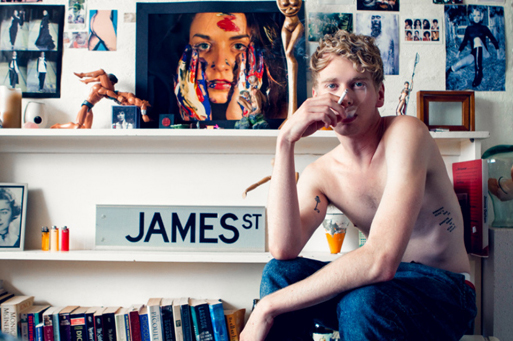 After its groundbreaking first issue, Archer Magazine has established itself as Australia’s primary voice on sexual diversity.

The second issue, highly anticipated by sex-based subcultures and deep thinkers across the country, is launching at this year’s Emerging Writers Festival, to capture the attention of the incoming generation of Aussie readers and writers.

WHAT:
Presented by MC Wes Snelling
Performance by Raven Boylesque
Reading by Anne Hunter (co-founder of Polyamory Victoria)
Reading by Edan Chapman on deafness and sex

This event is Auslan interpreted.

Archer #2 features new writing and contemporary photography around sexuality, gender and identity, including: 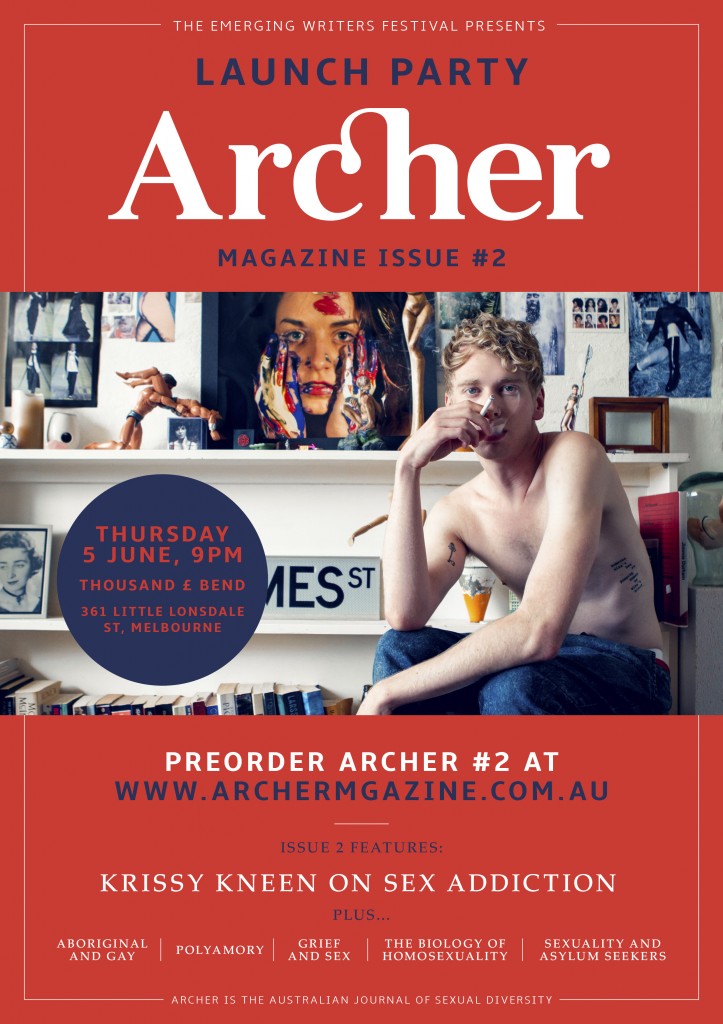