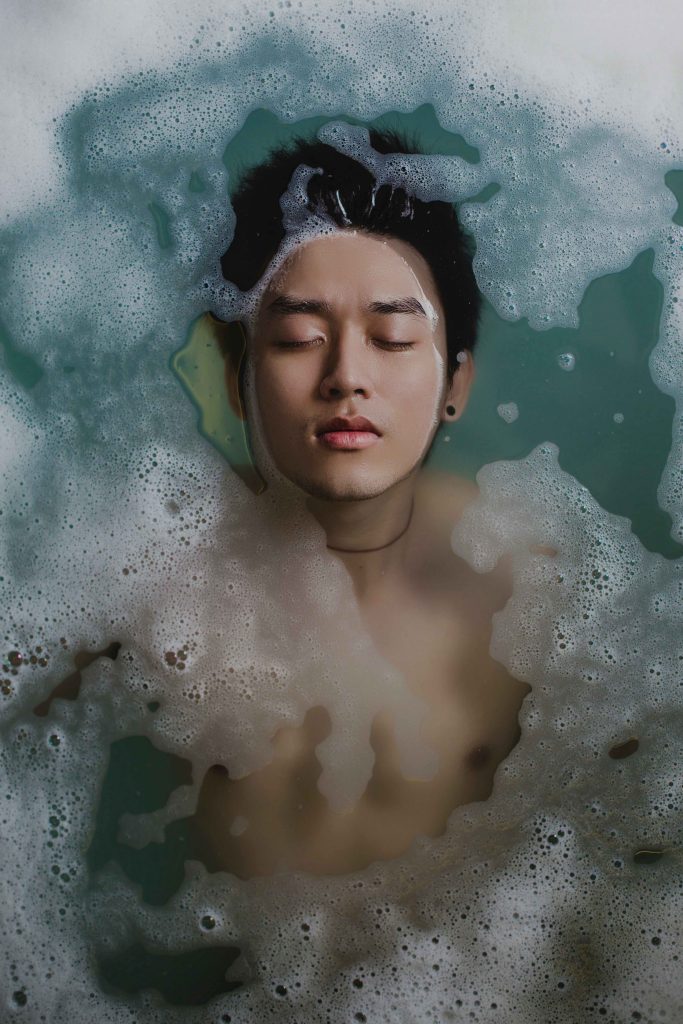 Content Warning: This article recounts an incident of sexual assault.

It was the Bathurst V8 weekend. I’d caught a train from Wollongong to Sydney to stay at my relative’s place to ‘watch’ the car race at a house party they were hosting.

After the race had long finished and the guests went home, I perched myself on the futon lounge to sleep. One of the other party guests, probably double my age, was “too drunk to go home” and must have negotiated to stay over on the futon too.

I was woken up in the late night darkness to someone pressing their body on top of mine. I thought I was dreaming, but the body was unmistakably there – right there. And then I saw his piercing eyes looking directly into mine from above; my mind and body forced to process all of this in a millisecond as he started kissing me and removing our pants.

As it was happening, I shook uncontrollably. When it was over, he lay next to me as my body kept trembling with fear and disbelief. I was embarrassed to be shaking so much and didn’t want him to know I was so scared.

I took myself to the bathroom to get some space, a breather away from an experience I never asked for or wanted. I looked into the mirror and whispered to my reflection in profanities as I tried to understand what had happened. I was confused. I was alone. I couldn’t see a way out. I walked back to the lounge room. He passed me. Our eyes met. Mine were empty. No words. I grabbed my pillow and sheet and lay myself on the floor while he was in the bathroom.

Still no words as he returned. Still my body shaking out of control. In the morning, my relative questioned my unexpected sleeping arrangement and I made up an excuse. The perpetrator packed himself up and left. I never saw him again.

I was left to untangle the aftermath of the assault by myself. Powerlessness and fear, shock and disbelief. But also, a whirling sense of disoriented freedom. I questioned whether I had enjoyed some of what had happened to me and I attempted to reconcile this part of my psychological response.

It was, after all, my first sexual experience with another man. If I felt a kind of pleasure during the assault, did it negate it as non-consensual? Without the maturity of experience and the sharpness of politics, my teenage mind was fumbling with the ambiguity of the situation.

Responses to the impacts of rape and sexual assault are unique and can be shaped by our age at the time, the relationship with the perpetrator, the frequency, the use of force and aggression and the gender of the perpetrator.

It’s not a single story nor a single outcome. As a closeted teenager with no previous experiences with men, to be assaulted by another man forced me to confront my sense of self-identity and sexuality. I questioned my complicity in the act. I felt shame. I felt confused.

For a time, I forgave the perpetrator and had done so on the assumption that he may have been a closeted guy with no opportunities to publicly act on his feelings. But now that I have an understanding of the homophobic world we live in, and how it keeps men in the closet, I realise it doesn’t excuse these men from perpetrating sexual assault.

Regardless of sexual orientation, sexual assault at its core is about power and control. The man who assaulted me targeted me as an inexperienced boy half his age, waited until he was alone with me in the dead of the night, and forced himself onto me without any sense of consensual negotiation. No one else except he and I knew about this night for the next 15 years.

I’m left wondering how many of us queer men have had these experiences in our past. How many of us struggle to name them as rape or sexual assault and instead conceive them as an unquestioned part of our early sexual identity formation?

Violence, sexual or otherwise, disproportionately affects queer communities, with trans women of colour overwhelmingly affected by men’s violence. The same society that cultivates a context of fear and danger for these women has also created one in which variant forms of masculinity are punished.

Layers of homophobia, sexism, male privilege and indeed internalised homophobia all intersect to keep men at the top of the social hierarchy with a sense of entitlement to other people’s bodies.

Thanks to the trajectory of the #MeToo movement, we have now reached a level of maturity in the public discourse that has opened up space for a diversity of identities to share their experiences of men’s sexual violence.

Gay men’s voices can now add nuance to our collective understanding of the pervasiveness and danger of men’s violence that the women of #MeToo have pushed to the forefront. Sharing our stories as queer men can not only begin a process of healing for ourselves, but it can also be transformative in how we build a safer collective future for everyone.

Kristian Reyes is a domestic and family violence educator who works with culturally diverse communities.

Advice from queer and trans survivors of sexual violence
By Shaez Mortimer
Intimate partner violence: Living with constant harassment
By Stella Thorne
Sexual assault and the dismissal of queer identity
By Olivia Smith
Trauma and victims of the patriarchy in the aftermath of #MeToo
By Hina Ahmed
The domestic violence trap: Trauma bonding
By Alexandra O’Sullivan
Queers and #metoo: discussing sexual assault in queer spaces
By Raven
Sexual intimacy after sexual assault
By Rebecca K
Whose side?: Sexual violence in queer communities
By Raven