Editorial: Why Fred Nile had no place on Q&Gay 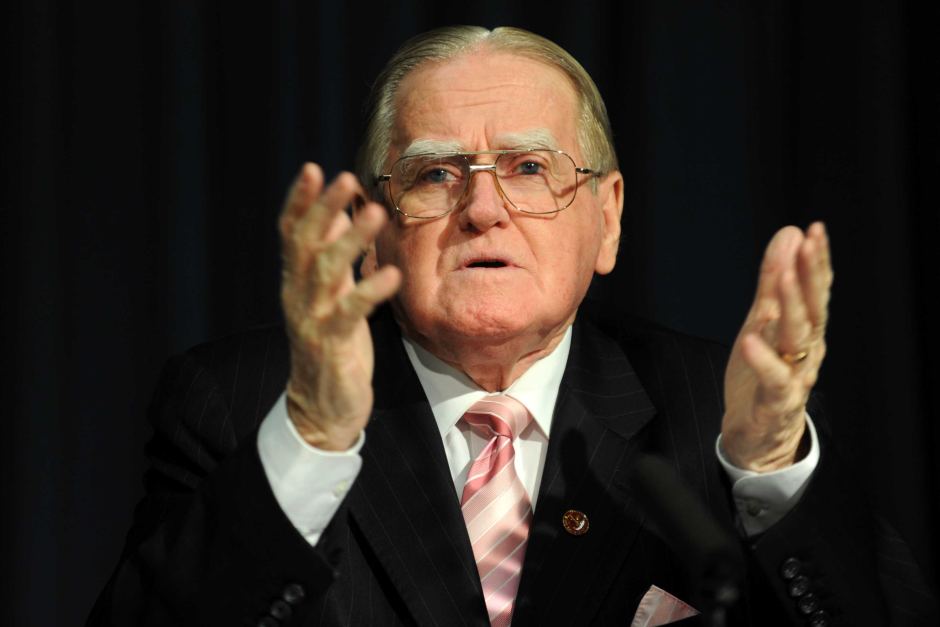 I’m just going to say this now: Fred Nile had no place on the queer episode of ABC’s Q&A.

We held our first ever In Conversation with Archer event in Sydney last week. The topic was diverse identities, and how they are shaped by our age and the society around us as we grew up. 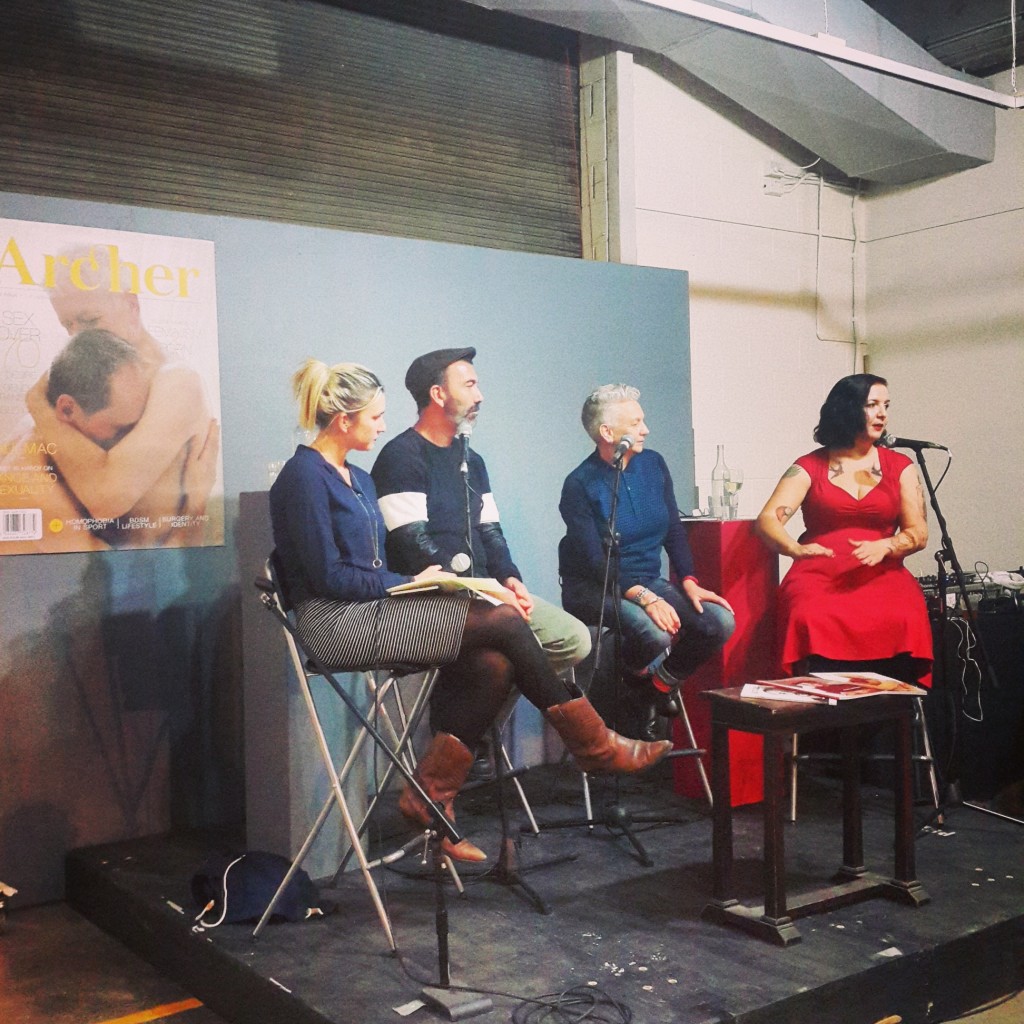 From our In Conversation event. Image by Lucy Watson

When I saw the press release detailing the guests invited for ABC’s Q&Gay episode, I wasn’t outraged by the names. My main criticism was the enormous oversight of anyone who wasn’t a white, cisgender male. We were told that the women panellists were yet to be announced, but, for me, this highlighted the often tokenistic inclusion of female guests, and also the reality that it can be difficult to track down female speakers. I run into this issue regularly when sourcing guests for my radio show on 3CR, which is a women-only program. Lots of women tend to shy away from the spotlight, and doubt our expertise on topics we’ve studied for years on end. That’s a separate issue, but important to raise.

What about finding someone that fits into each letter of the LGBTI initials? It’s simplistic, but isn’t it a good start for a show about diversity?

Aside from these points, Fred Nile’s inclusion didn’t bother me at first. I appreciated Q&A’s responsibility to represent both sides of our country’s political belief system. It’s their mission statement, after all, to generate debate.

But then I asked my best mate in Sydney if she was going to attend Q&Gay. She’s a lesbian, and she’s been in the Q&A audience a number of times. Her response was immediate: no way, I’m not going anywhere near Fred Nile.

I thought about how sad that is. Someone that actively vilifies gays was asked to be present at (and arguably became the focus of) a discussion that was supposed to be representing them, acknowledging their rights, and addressing the issues faced by their community.

LGBTI people cop discrimination everywhere. This discrimination results in poor mental health outcomes, in self-harm, in suicide. Why continue this by forcing the community’s advocates to engage with a key instrument in their discrimination?

And why brand it Q&Gay, and frame it as though it belongs to the community, when one of the key opponents of that community is thrown into the mix?

This isn’t about the programming of a TV show. It’s a surefire example of a much larger problem, which exists across myriad forms of oppression. As a marginalised people, we’re forced to argue our right to exist, our right to speak or be heard, before we get to talk about the issues we face.

We talked about the violence in Newtown and how it has impacted the community. And we talked about how to handle the sexual desires of people in aged care services.

When putting this panel together, I never felt the need to include someone with a normative sexual identity. Why give a platform to people with diverse identities if you’re going to demand that they justify themselves to the mainstream? It’s ludicrous. It’s also incredibly offensive.

It’s the same in feminist circles. When discussing gender-based discrimination, we’re told we need a bloke’s opinion. As a woman, I find myself empathising with a bloke’s point of view on feminist issues. Similarly, my LGBTI community is constantly told by the media to consider the viewpoint of right-wing people who don’t believe our relationships are valid.

I don’t blame my mate for wanting to avoid a forum in which she was forced to listen to the opinions of a person who encourages discrimination against her. We get enough of that in the real world.

Amy is a Melbourne-based journalist and founding editor of Archer Magazine. Amy has written and edited for Australian Geographic, Rolling Stone, The Big Issue, The Bulletin, Junkee, Meanjin, The Lifted Brow and more. In her spare time, she plays AFL and collects interesting editions of Alice in Wonderland.