Rape jokes and dealing with trauma 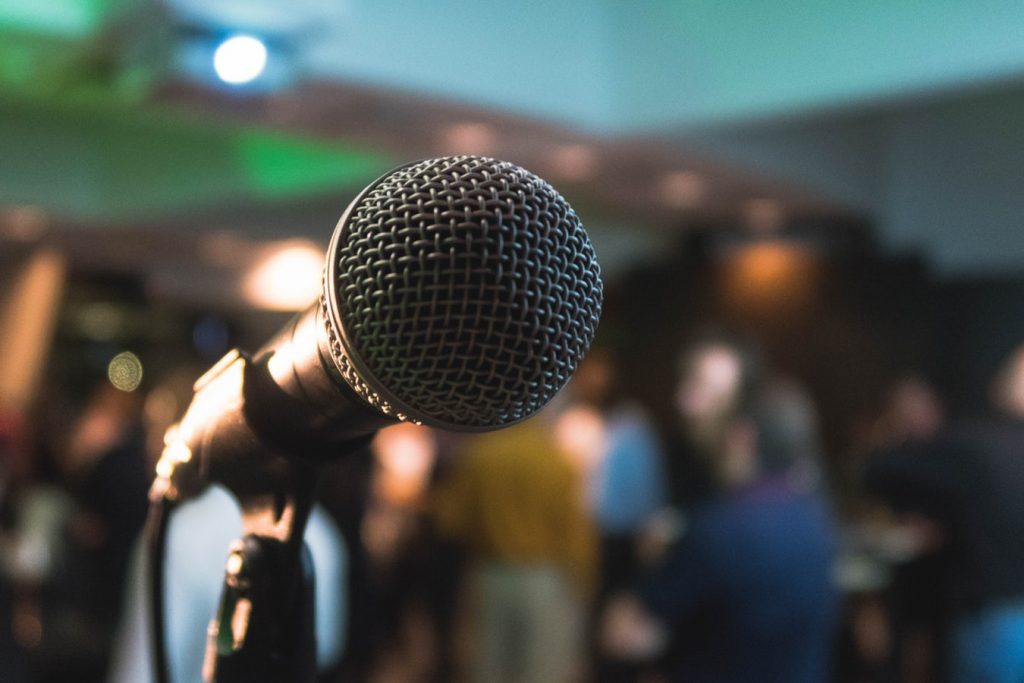 In April, I had the immense privilege of performing my one-woman-show Every Orgasm I Have Is A Show Of Defiance To My Rapist in the West End of London.

I’ve also written a column of the same name detailing how I sexually healed from rape.

The public were offended by my piece and moderators graciously deleted a barrage of hateful comments.

Wading through those comments, it’s clear people love to inform rape survivors on how to deal with their trauma.

There is a relatively common narrative that rape victims transform their experience into literature or art. Becoming the heroic protagonist in a heartbreaking narrative – creating ‘something’ from their experience, that others can find value in.

The way that the #metoo campaign required women to share their stories for others comes from the same narrative: we’re expected to use this traumatic experience in ways that are productive for others. Yet many women who have survived rape are unable to process what has happened to them, let alone, turn it into fodder for the masses. I was emotionally paralysed for 17 years after my rape. Unable to articulate my experience. Confined and consumed by a white space of nothingness.

In 2014, whilst sitting in my office writing a column for a newspaper, my emotional knots started to loosen. I was 37 years old, yet I had been raped at 20. Memories from that time began to gush forth. It was as if someone had opened a door.

For the next six months, I would show up at my desk every morning and empty myself onto the page.  I was able to access the assault in full cathartic detail and write about it and the aftermath. Eventually I self-published my writing as a book titled Without My Consent.

I too, was fulfilling that narrative about rape victims by turning my story into something for others. I too, was commodifying my trauma. But there’s more than one narrative, and for me, more than one path to healing.

I learnt that rape is traumatic, but fucking feels great. I learnt that sex can exist after rape, and penises aren’t inherently evil. It felt empowering to allow hundreds of penises to consensually invade me in the aftermath – making me orgasm, making my body feel open-pored and alive.

It doesn’t surprise me that I have dealt with my trauma via sex.

One often reads of elite athletes for whom their chosen sport is their life. Not simply a livelihood or a hobby, but an obsession that informs every aspect of their mental, physical, emotional and philosophical being.

I am similarly consumed with sex. Far from just the act of sex, it is its possibilities that dictate my thoughts and motives. Sex is the distillation of my own essence, it is the prism through which my life is processed.

We are told that rape jokes are unacceptable. A rape survivor that jokes about their experience is often viewed as traumatized, psychotic, inappropriate and unhinged. Yet, finding humour in my rape has been essential to my sanity and wellbeing.

Telling rape jokes during my show was necessary. Humour provides humanity with light relief. It enables us to laugh and evolve. When my show began, the audience were startled, but then I gave them permission to laugh at my rape, too.

We can’t allow the conversation around rape to become stagnant, as it often has done so. Current discourse feeds the belief that rape survivors are victims for life; it literally pins us to that status.

I’m not a victim.A stranger brutally assaulted me when I was 20 and inebriated. And because he wrestled me down and stuck his cock inside of me without asking – I’m supposed to wear that blemish forever? Fuck off!

Don’t become enraged because I make jokes about my rape. Become enraged that a perpetrator can get more time in prison for drugs or theft than for the sexual assault of a woman.

Rape humour is a legitimate way in dealing with the beast that is rape. Anyone got a joke?

Vanessa de Largie is an Australian actor, author, sex-columnist and journalist who lives in London.

Sex work and theft: Real and imagined
By Sasha Rae
Breastfeeding, asexuality and trauma: Our editors’ picks for 2019
By Archer Magazine
#MeToo in India: Why “Western” movements struggle
By Sayee Shree L R
Sex and sterilisation for women with disabilities
By Vanessa Di Natale
Trauma and homophobia: Becoming sexual in my late forties
By Peter Thompson
Gay rape fantasies: What do our kinks say about us?
By Brodie Turner
Anorexia and sexuality: pleasure and control
By Sarah Rowe
Sexual intimacy after sexual assault
By Rebecca K